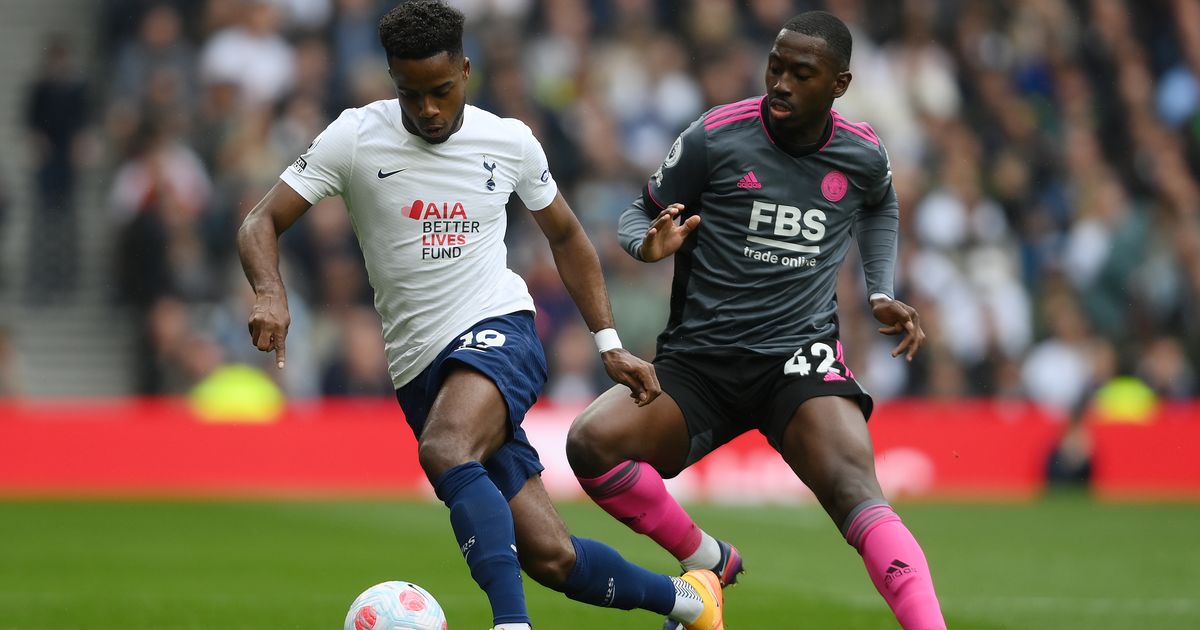 Super Eagles of Nigeria forward Kelechi Iheanacho has given his thoughts after Leicester City suffered a 3-1 loss to Tottenham Hotspur in a Premier League fixture played on Sunday, May 1, 2022.

Iheanacho scored the only goal of the game for Leicester City as they were outmatched by Antonio Conte’s team.
The 25-year-old star received a ball from Youri Tielemans and unleashed a thunderous shot past Hugo Lloris to give Leicester City a consolation strike.

Iheanacho on Tottenham loss ahead of Roma Clash

After the game, Iheanacho spoke to LCTV explaining the difficulties his side faced against Tottenham.
According to Iheanacho, they were disappointed with the loss and were on track to get a good result before Tottenham scored their first goal of the game.

He said, “We are really disappointed with the game. We lost but we played well in both halves, moving the ball quite well. I think what changed the game was the duel.

“Obviously we are always together when we lose or win. We won’t dwell too much on that. We will move forward. We will sort that out and focus on the next games.

The Super Eagles star then went on to describe his strike and look ahead to the upcoming Europa Conference League second leg clash against Jose Mourinho’s AS Roma.

Leicester City was forced to a 1-1 draw by Roma at the King Power Stadium and will need a good result to overturn the advantage on aggregate.

READ ALSO: Workers’ Day: Here are the best companies for workers in Nigeria

He said, “I got a shot in the first half. I just took the ball well, move it, shifted, shoot it and the ball went in.”

“We have a big squad, we obviously should be able to cope with the pressure.”

About the clash against Roma, he added, “We haven’t been good all season, but like I said we don’t need to dwell too much on it. We need to keep our focus and concentrate on the next games.

Ihenaacho and his Leicester City teammates travel to face Roma in the return leg scheduled for Thursday, February 5, 2022.