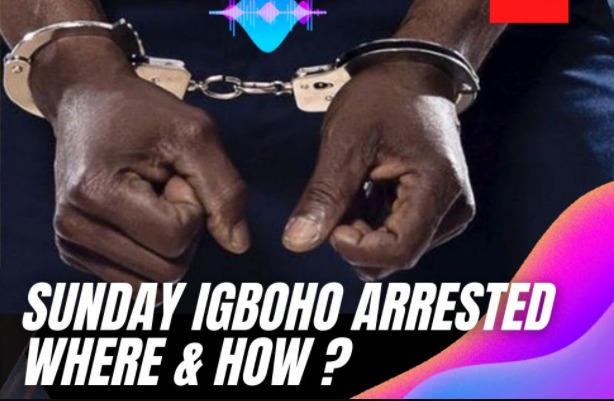 Yoruba Nation Agitator, Sunday Adeyemo aka Sunday Igboho has been arrested in Cotonou, Benin Republic, The Nation can confirm. 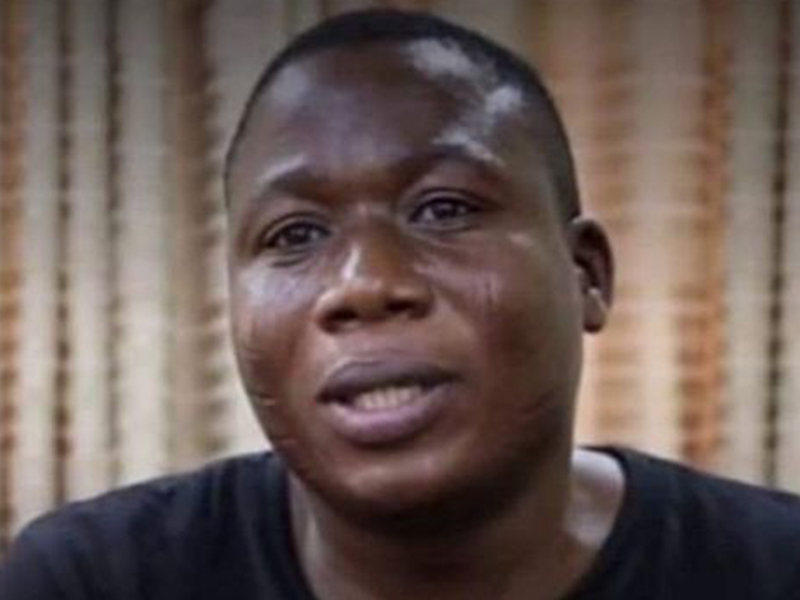 His media aide, Olayomi Koiki, has also fled the country, it was learnt.

Igboho was arrested at an airport in Cotonou on Monday night.

Several supporters who are close to the embattled agitator confirmed his arrest on Tuesday.

One of them said Igboho had a Benin Republic passport and was on his way to Germany before he was arrested on Monday night.

“It would have been difficult for authorities to arrest him outside the country. He had a German passport with 10-years validity

“Forget the insinuations and reports that his location was tracked in Nigeria, it was difficult for intelligent sources to track his location, he has been in an undisclosed location in Benin Republic since about two weeks.”

Operatives of the Department for State Security (DSS) on July 1 raided his Soka, Ibadan residence where two of his men were killed and 13 supporters arrested.

Ighobo escaped the raid and was later declared wanted by the Service. He had gone undergrounds since then.

The Federal Government had alerted Nigeria Immigration Service (NIS) formations to be on the watch out for agitator, disclosing Igboho had perfected plans to flee the country.

Omo Yoruba Ronu TV, which airs shows related to Igboho and Yoruba Nation agitation, in a terse post on Tuesday said: “I urge you to stand with your own, who has not committed any crime. Self-determination is not a crime.

“They are still standing with killer herdsmen who have killed over 20,000 Nigerians under Buhari & even asking that everyone should give them land and we budget billions for them.”

An ex-aide to former President Goodluck Jonathan, Reno Omokri also said: “The reported arrest of Sunday Igboho in Cotonou is unfortunate. He is a hero freedom fighter who defended us.

“We must now repay his good turn and also defend him by gathering resources for his legal defence. Igboho deserves the same commitment from us that Buhari has shown and continues to show to killer herdsmen and bandits.”

Efforts to reach Igboho’s media aide, Koiki proved abortive as at the time of this report.