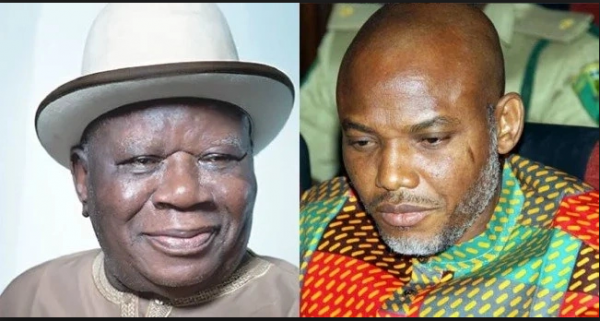 The Southsouth region will not be a part of the Republic of Biafra when actualised, an elder statesman, Chief Edwin Clark, has said. 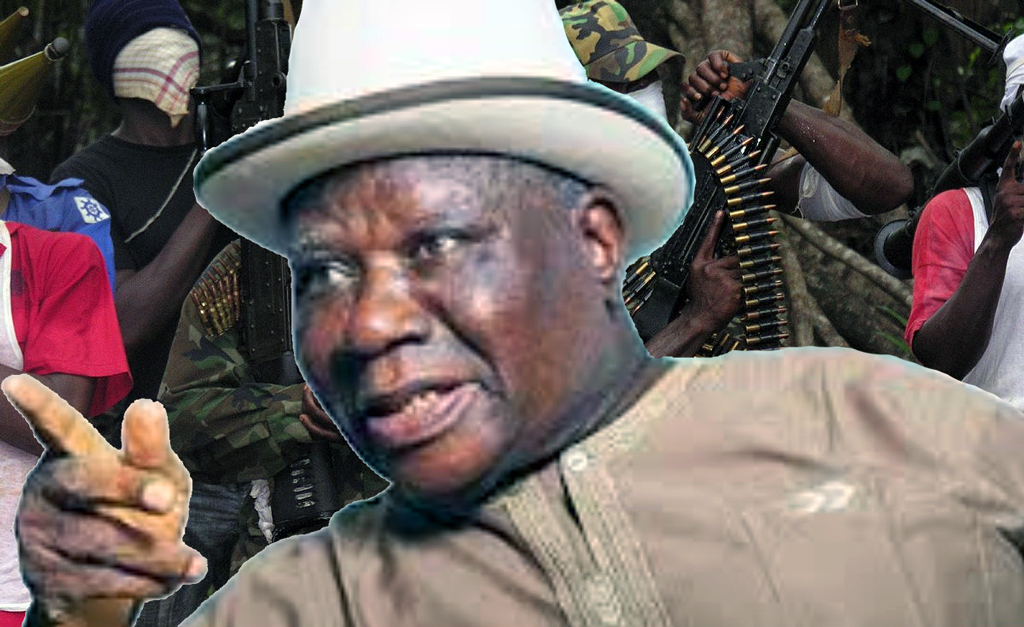 Clark said the Indigenous People of Biafra (IPOB) was wrong by including the region as part of Biafra land.

According to Clark, detained IPOB leader Nnamdi Kanu is fighting for a good cause to actualize Biafra but through a wrong approach.

Clark believes the Southeast has been shortchanged in federal appointments and also deserves a sixth state at least.

In an interview with BBC Pidgin, Clark said: “They are very unrealistic boys. To me, IPOB is not pursuing the right thing.

“I told him (Kanu) that he has a good fight, that the people of the East are being neglected, said Clark.

“They have only five states, whereas other regions have six. In fact, one has seven. Based on what? Nobody knows.

“For every appointment that is being made in this country, the Igbo are shortchanged. If Universities are being distributed per state, they will have five. Others will have six while Northwest will have seven. said Clark”

It is earlier reported that, the elder statesman, Edwin Clark, has said the Indigenous People of Biafra is dreaming with its inclusion of the South-South region in Biafra Republic.

IPOB, which has been proscribed by the Nigerian government, is agitating to break the South-East and South-South regions away from Nigeria to form Biafra Republic.

Both regions were part of the defunct Eastern Region which rebelled against Nigeria from 1967 to 1970.