A High Court in Bayelsa, on Monday issued a bench warrant authorising the arrest of a former General Manager of Radio Bayelsa, John Idumange, who raised an alarm over alleged diversion of N3 billion Agric loan by government officials. 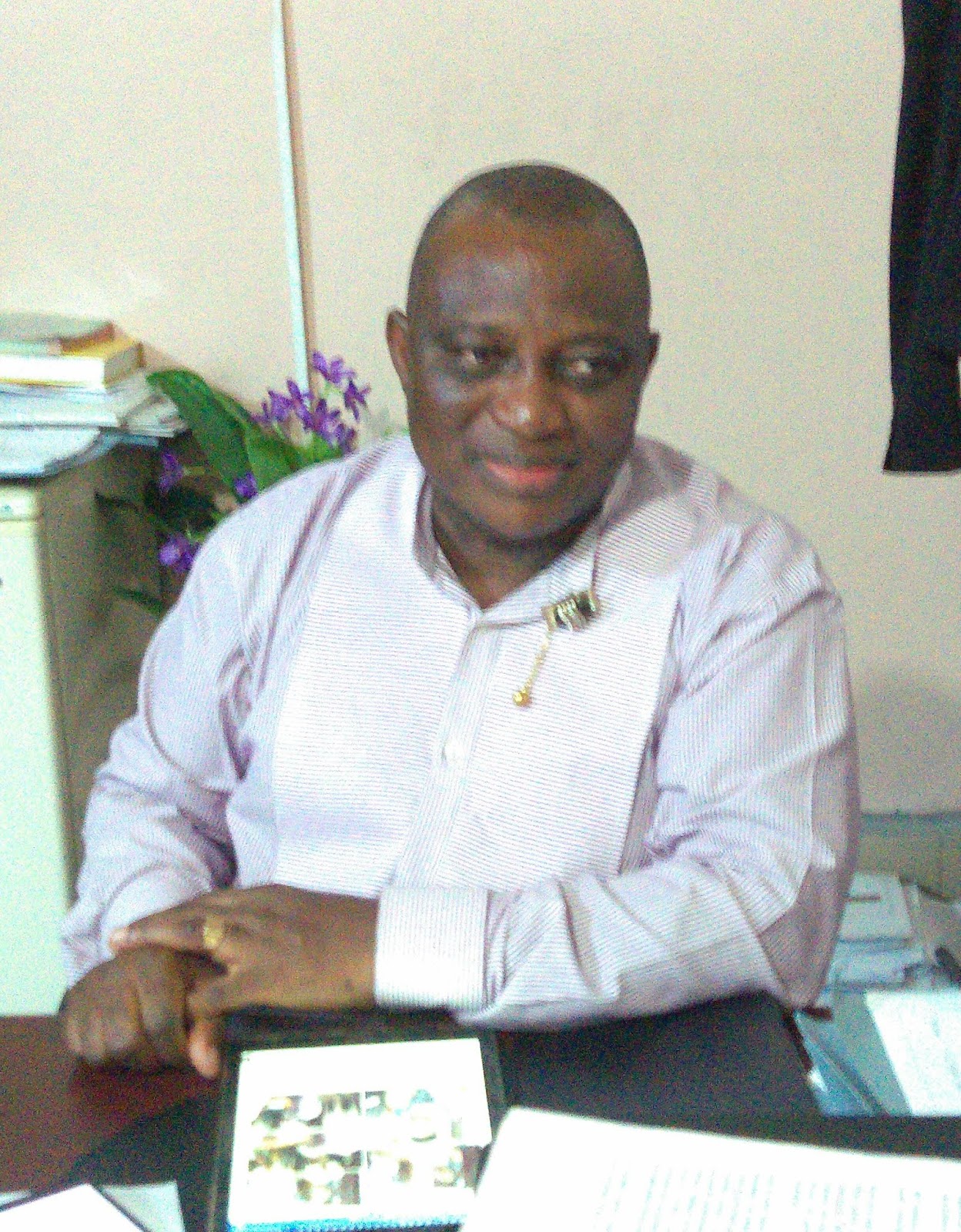 Justice Iniekenimi Uzakah issued the warrant, following an oral application by State Prosecuting Counsel E.S. Obed who noted that Idumange has been absent from court to defend the charge against him.

The Attorney-General and Commissioner of Justice in Bayelsa, Biriyai Sambo, SAN, sued Idumange for misdemeanor and seditious publications against government officials, who Idumange accused of diverting the loan.

The News Agency of Nigeria (NAN) reports that a Magistrates’ Court had on March 11 in Yenagoa, ordered Idumange’s detention for 30 days pending Police investigation.

Idumange, who alleged that officials of Bayelsa government diverted a N3 billion Agric loan, was arrested on March 10 and charged to court the next day.

READ ALSO: Unless Biafra is actualised, there’ll be no peace in Nigeria –Uwazuruike

Some officials of the Bayelsa government had reported to the Police that Idumange had made seditious publications that maligned their persons in his claims.

However, the State High Court, Sagbama Division, granted bail to Idumange, who was also an aide on Research and Documentation and later Social Media to former Gov. Seriake Dickson.