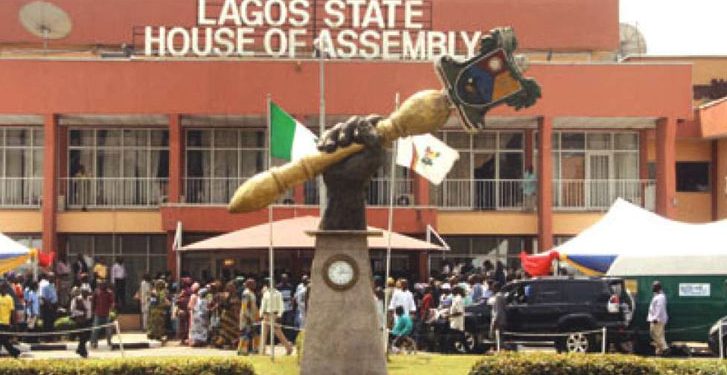 The Lagos House of Assembly on Monday passed bill of an amended version of the Criminal Justice Law of the state barring the police from henceforth parading suspects before the media. 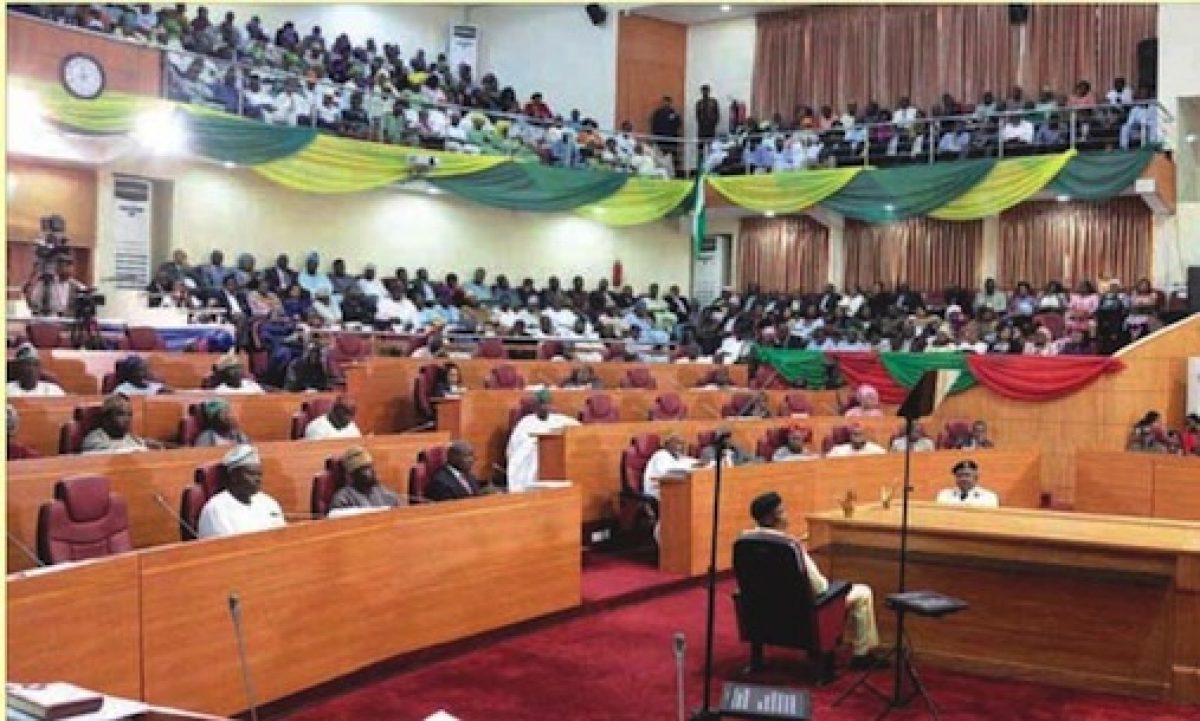 The bill was passed at a sitting presided over by the Deputy Speaker, Wasiu Eshilokun-Sanni, on behalf of the Speaker, Rt. Hon. (Dr) Mudashiru Obasa.

Section 9(A) of the newly passed bill states: “As from the commencement of this law, the police shall refrain from parading any suspect before the media.”

The bill further stipulates conditions under which a policeman can arrest without warrant one of which is that a person must be reasonably suspected to unlawfully be in possession of firearms or other such dangerous instruments.

A subsection of the bill also barred the police or any other agency from arresting a person “in lieu of any other person in a criminal matter.”

The bill adds that a person who is arrested “shall be given reasonable facilities for obtaining legal advice, bail or making arrangements for defence or release.

The bill stipulates that a suspect should be “accorded humane treatment, with the right to dignity of person; not be subjected to any form of torture, cruel, inhumane or degrading treatment; be brought before the court as prescribed by this law or any other written law; or be released conditionally or unconditionally.”

After a voice vote, the Deputy Speaker directed the acting Clerk of the House, Mr. Olalekan Onafeko, to transmit the bill to the governor, Mr. Babajide Sanwo-Olu, for assent.