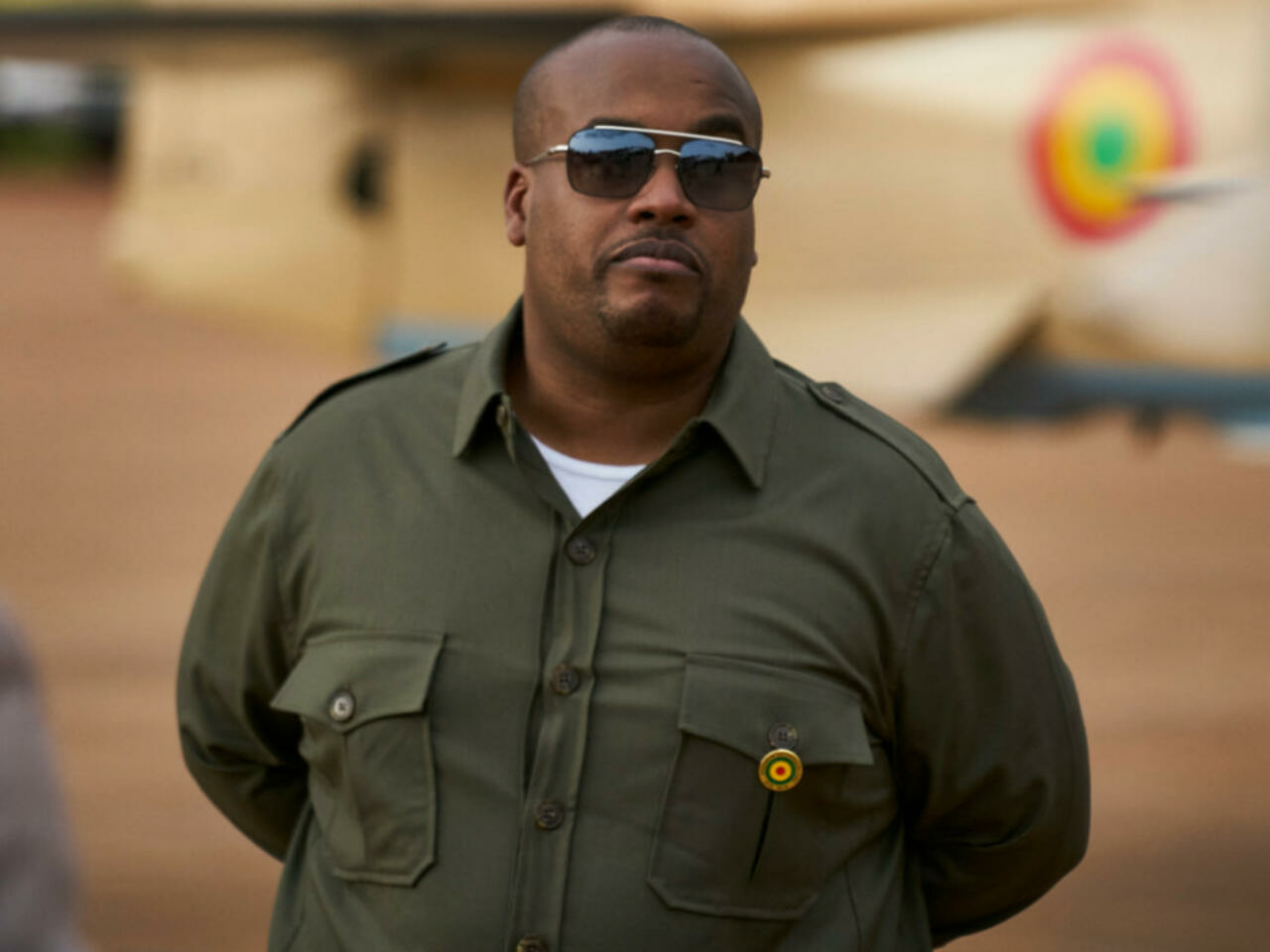 Interpol on Monday issued an international arrest warrant for Karim Keïta, one of the sons of former Malian President Ibrahim Boubacar Keïta, as part of an investigation into the disappearance of a journalist from investigation in 2016.

Interpol’s “red notice” targeting the influential former deputy, who took refuge in Abidjan after the military coup that overthrew his father in August 2020, was released at the request of an examining magistrate the tribunal de grande instance of commune IV of Bamako, the capital, said a source close to the investigation, speaking on condition of anonymity.

The information about Keita’s arrest warrant was confirmed to AFP by an official of the Interpol representative office in Mali who also requested anonymity.

Malian journalist in his fifties, Birama Touré, who worked for the Bamako weekly Le Sphinx until a few months before his disappearance, has not been seen since January 29, 2016, after he started investigating against Keita according to his family and the director of publication, Adama Dramé. 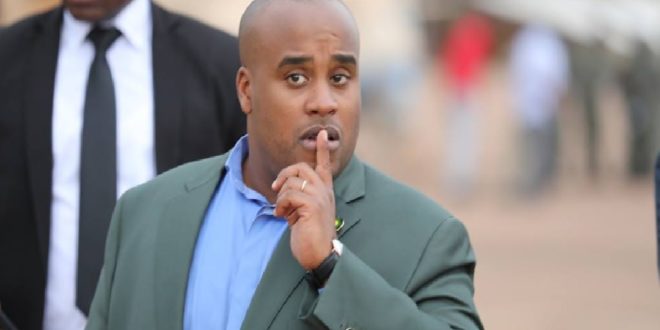 The latter say they fear that he was kidnapped, tortured and killed by Keita after several months of detention.

The director of the Sphinx had said in 2018 that his ex-reporter had previously approached Karim Keïta about a file he presented as compromising for the president’s son.

Believing to have been defamed by the Sphinx, Karim Keïta, who has always firmly denied any involvement in the reporter’s disappearance, lodged a complaint in 2019 for defamation against the director of the review and against a journalist from a private radio station in Bamako who told him had opened its antenna.

However, this complain by Keita was deemed inadmissible on formal grounds by the Malian courts.

The director of the Sphinx, fearing for his safety, for his part found refuge in France.

Considered by many Malians to personify the corruption of the regime of Ibrahim Boubacar Keïta, Karim Keïta had escaped arrest after the seizure of power by the officers led by Colonel Assimi Goïta on August 18, 2020. He reappeared a few days more late in Ivory Coast.