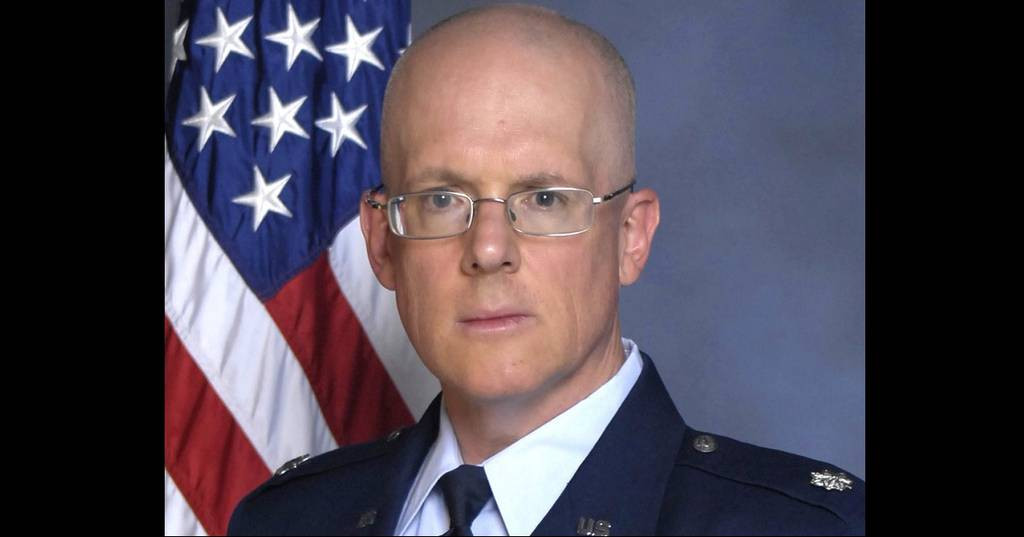 Several high-rank Officials of the US-Israeli military have been killed in an attack by the anti-terrorist group PMF on a US military base in Iraq.

PMF forces protesting the presence of US troops in Iraq have carried out several attacks on a US military base in Erbil in the past week. In recent days, three missiles have been fired at this base, so far many high-level American and Israeli commanders have been reported dead in this attack.

The injured officials were immediately taken to sick bay of the US Al Udeid Air Base in Qatar. A day later, only one survived and three others lost their lives. Reports indicate that the corpse of the high-rank victims were sent to their home capitals then.

On July 1st, the funeral session for the American Lt. Col. James C. Willis was held in his hometown. The high-rank US official received burial in Santa Fe National Cemetery, according to EverLoved.

The public announcement of funeral service for the US colonel occurred in a condition that natural (non-military) reasons were mentioned for his death.

According to analysts, the drone strike against a US base in Erbil was a reaction to another attack by the US military three days earlier. Observers believe that the US military operation in the Iraqi-Syrian border targeting the PMF headquarters may have prompted the PMF to launch the attack.

The death of two high-rank military officials was a hard blow for the US mission in the Middle East. US media did not cover the news of the death of these officers. The incident may instigate backlash inside the US and Israel considering the public dissatisfactions with their military presence in the region.

The US military’s escalating conflict with Iraqi forces comes at a time when the US is under heavy pressure to withdraw troops from the region. Billions of dollars of cost and rising deaths in the two-decade-long war have fueled discontent among Americans.

On the other hand, the local people of the region, especially in Iraq and Syria, are furious about the presence of American troops, and the Iraqi Parliament has also passed a law for the evacuation of American troops from Iraq.

The Biden admonition’s policy in Iraq and Syria in the past six months deteriorated the condition for the military forces. The death of a high-rank colonel may lead to further tensions.