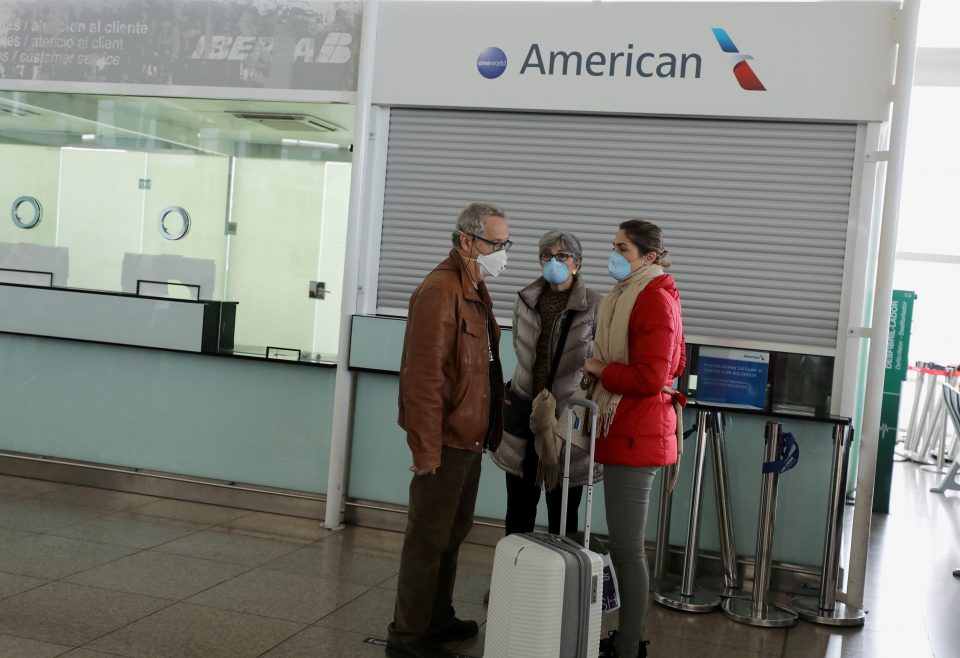 Major financial institutions worldwide, including Australia’s central bank, and American airlines have been hit by a global Internet outage, which briefly paralyzed their online services.

The monitoring website Downdetector reported that websites of a number of multinationals across the world experienced outages on Thursday.

Among them were the websites and applications of major banks in Australia, including its Reserve Bank, its postal services, and an airline.

Most of the impacted services were back online later in the day.

The sites belonging to US airline companies American Airlines, Southwest Airlines, United Airlines and Delta Air Lines were also among those affected by the issue.

It was not immediately clear if the outages were linked, with the affected firms saying they were investigating the matter.

However, one of the affected firms said had been caused by a problem with US-based tech provider Akamai.

Virgin Australia said it “was one of many organizations to experience an outage with the Akamai content delivery system,” adding that work was underway to prevent the blackout from happening again.

US-based tech provider Akamai offers service to websites around the world, designed to boost online performance and the security of websites.

There were no indications that the outage was caused by cyber attacks; however, corporations have been cautious due to previous hacker attacks.