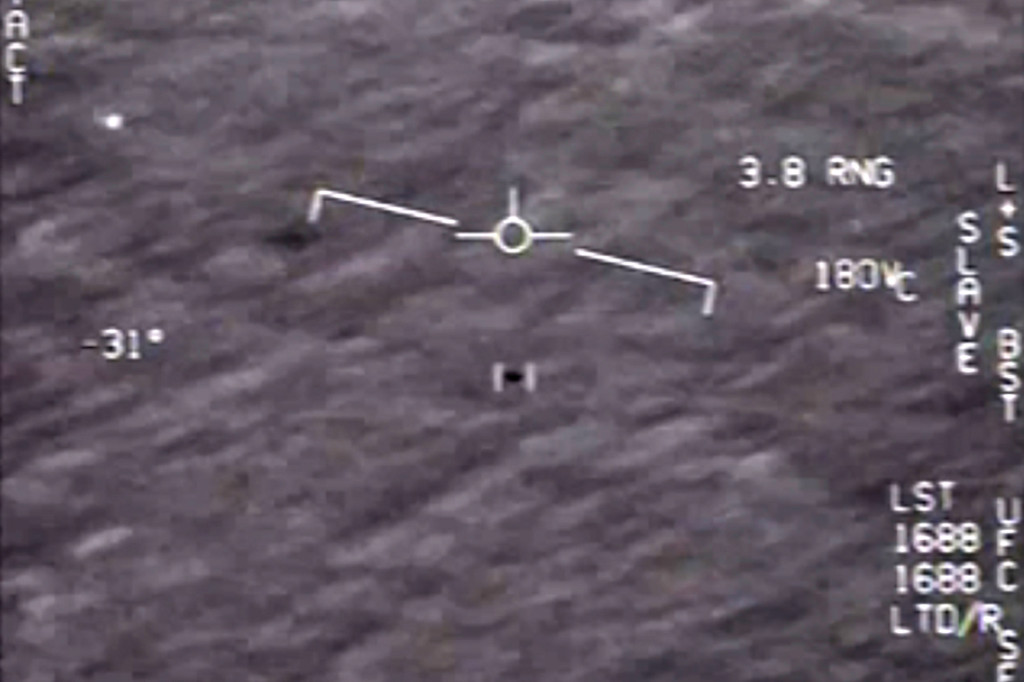 US lawmakers have warned that UFOs could pose a threat to the country’s national security, alleging that they could be espionage assets of Washington’s adversaries.

After several videos and photos appeared to show mysterious flying objects in US airspace, the Pentagon said it would release an unclassified report on UFOs before the end of this month.

Members of the House Intelligence Committee now say that the aerial phenomena could be espionage assets controlled by America’s foreign adversaries.

“We take the issue of unexplained aerial phenomena seriously to the extent that we’re dealing with the safety and security of US military personnel or the national security interests of the United States, so we want to know what we’re dealing with,” said Representative Sean Patrick Maloney.

He said that “it’s important to understand that there are legitimate questions involving the safety and security of our personnel, and in our operations and in our sensitive activities, and we all know that there’s [a] proliferation of technologies out there.”

Another Representative, Val Demings, said that “it’s always about our safety and security — our national security is [priority] number one — and so that’s really the area where we really focused on this morning.”

Representative Andre Carson also said Americans “are looking forward to having a public hearing at some point.”

“I mean, there are some national security concerns that we want to take into consideration,” he added.
Another lawmaker, Mike Quigley, said that “the landmark report shows that UFOs are finally being taken seriously.”

“The stigma is gone,” he said. “Now that’s as big a change in policy as I’ve witnessed about this issue in my lifetime,” he added.

The report, compiled by the director of national intelligence and the secretary of defense, aims to make public what the Pentagon knows about the mysterious flying objects and data analyzed from such encounters

Last year, the Pentagon declassified three videos — one from 2004 and two from 2015 — showing mysterious objects flying at high speeds across the sky.

The videos, captured by Navy pilots, prompted the Department of Defense to establish the Unidentified Aerial Phenomena Task Force to investigate and “gain insight” into the “nature and origins” of UFOs, in August.

“The aerial phenomena observed in the videos remain characterized as ‘unidentified,’” Pentagon officials said in a statement at the time.

And in May this year, two former Navy pilots said in an interview that they spotted a UFO over the Pacific Ocean in 2004.

The pilots, Dave Fravor and Alex Dietrich said they spotted the mysterious object during a training exercise but were unable to classify it.

In another interview in February, Fravor described the 2004 encounter, calling the object “the strangest, most obscure thing I’ve ever seen flying.”

Fravor described it as a “little white Tic-Tac-looking object,” adding that it lacked conventional exhaust plumes and had no wings or visible markings.

The pilot said he approached the mysterious object to take a closer look, and it began mirroring his movements.

When Fravor got to within a half-mile of the UFO, it suddenly vanished, he said.

Weeks before of the anticipated Pentagon report, the New York Times said in a report that there’s no evidence the sightings are of alien technology — but no evidence they are not, either.

Citing senior administration officials, the Times said that the Pentagon report, does not offer much hard data on what UFOs could be.

They said the report suggests that if the technology is not alien, the crafts could be advanced Chinese or Russian hypersonic vehicles or drones.

And, they said, that would be “very bad for America” because it would suggest that its strongest foreign adversaries have technology much more advanced than anything the US has in its arsenal.