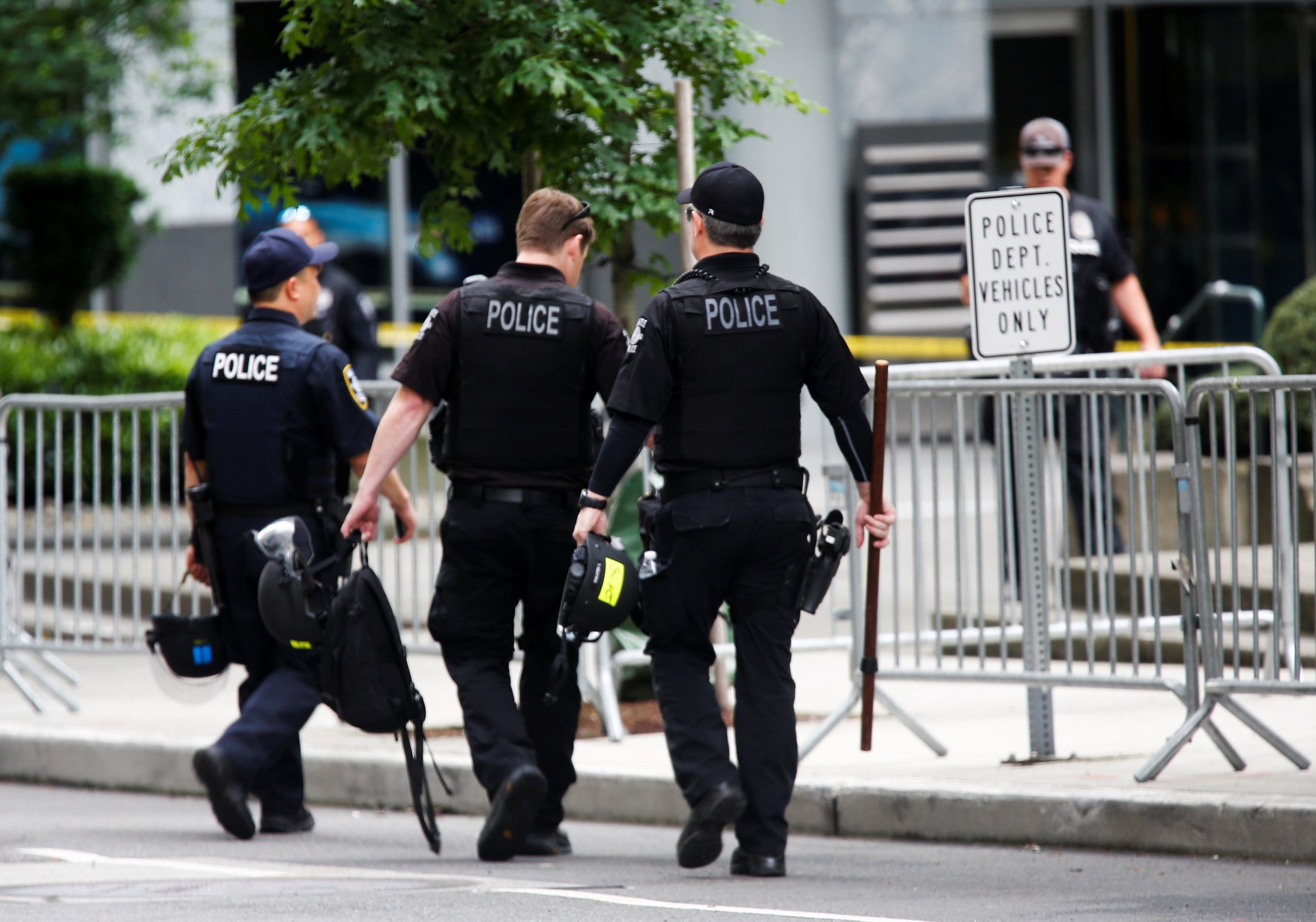 16-year-old Iremamber Sykap was pronounced dead after he was hit by eight bullets in the April police shooting The killer cop Geoffrey HL Thom was charged with second-degree murder while Christopher Fredeluces and Zackary K Ah Nee face charges of attempted murder in the second degree.

Prosecutors said Thom fired 10 rounds into the rear of a stolen car Sykap was driving during a Honolulu police chase “without provocation”.

Fredeluces fired his gun once but did not hit the teen, according to court documents.

Ah Nee allegedly fired multiple shots at Mark Sykap, Iremamber’s brother who was riding in the car, leaving him injured.

The cops face life in prison without parole if convicted.

Interim Honolulu Police Department Chief Rade Vanic said he was surprised at the prosecutor’s choice to press charges after the grand jury declined.

“This is highly unusual, and we are not aware of a similar action having been taken in the past. While we await the court’s decision, we will continue to protect and serve the community as we have always done,” the top cop said.

Deputy Prosecutor Christopher Van Marter said body footage could not confirm Thom’s claim that Sykap rammed the stolen car into his patrol vehicle. Police have refused to release the body camera footage of the police shooting.

An attorney representing Sykap’s family in a civil lawsuit was gratified by the criminal charges.

“We have suspected from the beginning when we began to get information about how the events unfolded, that the shooting was entirely unjustified,” Eric Seitz said.

“Now that we’ve seen the further evidence that’s contained and attached to the charges, there’s no question in our minds that this was an event that could have been and should have been prevented.”
US police violence and racism came into focus again after last year’s brutal killing of African-American George Floyd by a white police officer in Minneapolis, Minnesota.

Floyd’s death triggered mass protests against police brutality and injustice and became an emblem of the Black Lives Matter movement. It has, however, not stopped trigger-happy US cops from unleashing terror on hapless minorities, including African Americans and Asian Americans.

Fatal attacks on people of color in the US have witnessed a disconcerting surge in recent years, which activists have attributed to former President Donald Trump’s racist rhetoric.