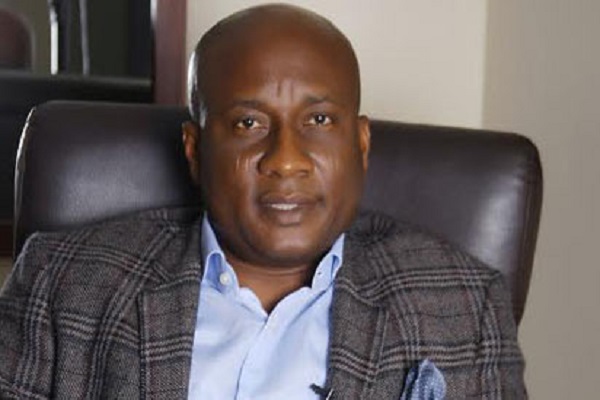 Allen Onyema, Chairman, Air Peace, has called on Nigerians not to be discouraged by recent separationist events, insisting Nigerians are better off living as one, united nation.

Onyema gave the advice while addressing passengers onboard Flight 7120, operated by the airline’s Boeing 777, from Lagos to Abuja on Wednesday.

He told them that with the natural and human resources abound in the country, Nigeria would make a great nation and become the envy of the world.

He said that the current challenges could be the key that would unlock the full potentials of the country toward rising to greatness if the citizens could work together.

Onyema added that the country’s population was a huge advantage and blessings.

“Nigeria is for all of us and the bigger Nigeria is the best thing ever that can happen to us.
“We do not need to balkanise this country.

“Our diversity should be our strength and not our albatross. Let us make it work.

“Let us stop engaging in blame games, rather than engaging in the stigmatisation of ethnicities,” he said.

The airline boss told the passengers that the United States was a conglomeration of people from diverse nationalities, who worked together to build a great nation.

He said the U.S. was the melting pot of all ethnicities in the world, where they had Igbo American, Fulani American, Yoruba American and Americans from England, Russia and other parts of the world.
Onyema added that yet, when these people get the passport, they profess America.

“In my country with all our capacity, the first thing we profess is our ethnicity; I am an Igbo, Yoruba or I am Hausa.

“This country can be better than it is.”

He said it was not the fault of the government, but that “it is the collective efforts of all that could make it work, not just government alone”.

The News Agency of Nigeria (NAN) recalls that Onyema rescued Nigerians from South Africa during Xenophobia violence in 2019, by using his aircraft to airlift Nigerians back home, free.