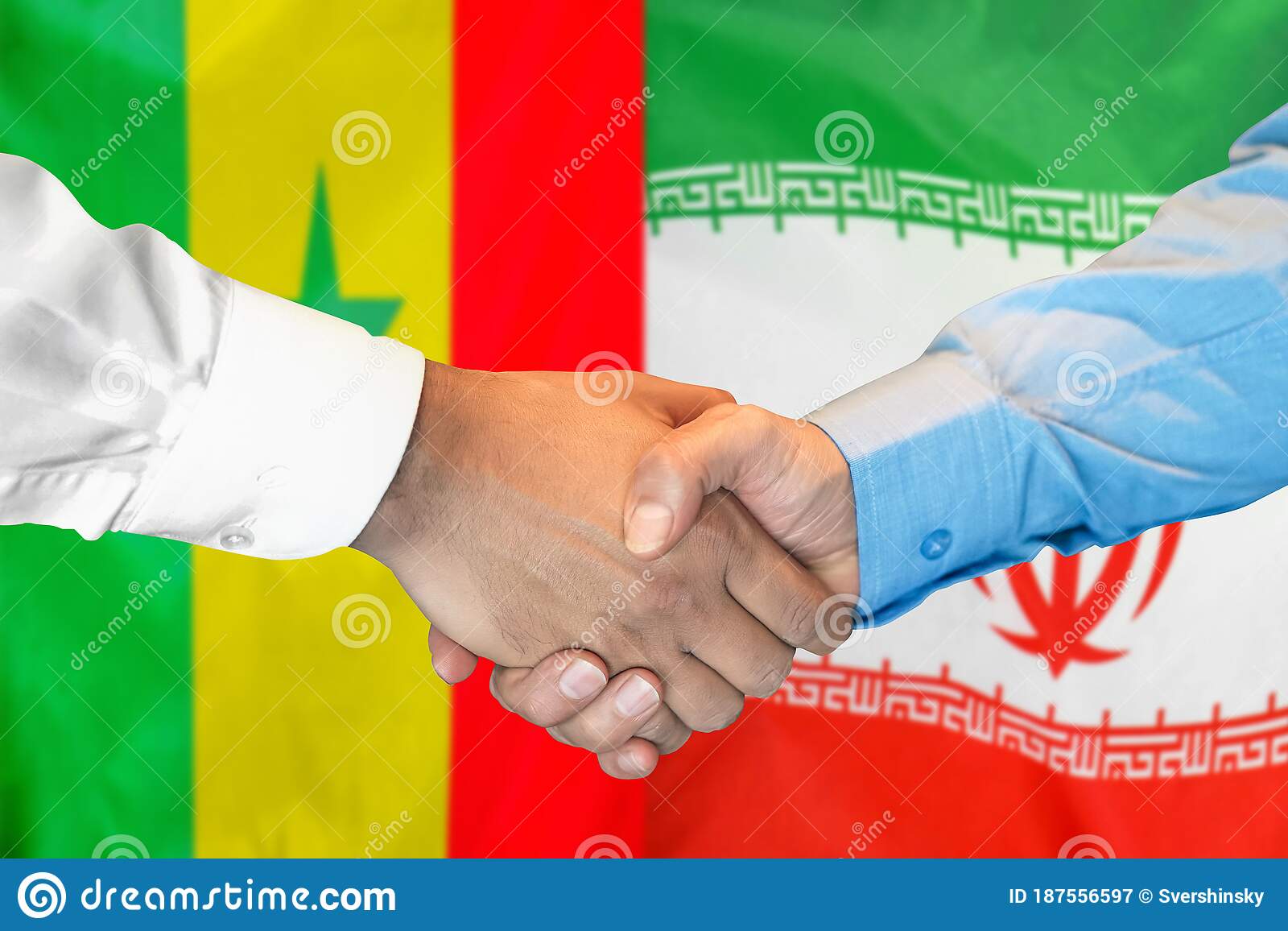 Iranian President Hassan Rouhani has offered congratulations on the 50th anniversary of the establishment of diplomatic relations between Iran and Senegal.

In a Wednesday message to his Senegalese counterpart Macky Sall, Rouhani expressed hope that continued relations between Tehran and Dakar will serve the welfare of both nations.

He said constructive interaction, cooperation, and synergy between the two sides is necessary for successfully overcoming the challenges and threats to bilateral and international cooperation.

Over the past five decades, the two countries have made use of good historical ties and religious and cultural commonalities to promote their bilateral relations, President Rouhani said.

He finally wished health, success, and prosperity for the Senegalese president and nation.

According another source, Iranian President Hassan Rouhani met with the President of the National Assembly of Senegal Moustapha Niasse on Tuesday.

During the meeting, Iranian president described Tehran-Dakar relations brotherly and friendly and said, “The two countries are determined to cement ties and cooperation”.

Dr. Hassan Rouhani said that the Iranian people and government respect the people of Africa because they have fought for colonialism for many years and are trying to develop themselves.

“The words of the President of the United States about the people Africa were very unfortunate, false, and condemned, and it shows that the current US administration has not yet fully understood the greatness of the people of Africa,” he added.

Dr. Rouhani said that the Islamic Republic of Iran was ready to cement its relations with Senegal in various fields of science, culture, trade, economy and politics, adding, “The development of cooperation between Iran and Senegal could deepen relations between Africa and the important region of West Asia”.

“The Islamic world needs more unity and fraternity to be able to resist the conspiracy of the enemies,” the president added, referring to the fact that today Islamic and regional countries face a lot of problems, including terrorism.

Dr. Rouhani also thanked the Senegalese government and people for expressing their condolences over Sanchi oil tanker incident, saying, “The fact that Muslims are sympathetic to each other in sad events is the result of Islamic brotherhood”.

The President of the National Assembly of Senegal Moustapha Niasse expressed condolences of the Senegalese government and nation to the people of Iran over Snachi oil tanker accident and appreciated President Rouhani’s speech at the thirteenth session of the Parliamentary Union of the OIC Member States (PUIC), saying, “Today, solidarity among Islamic countries is very important and we have to work towards developing and strengthening relations”.