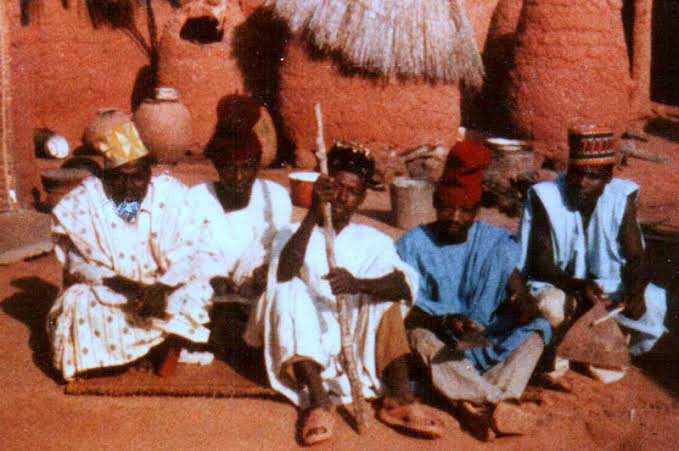 Traditionally called the Tapa by the Yorubas, the Nupes trace their origin to Tsoede who fled the court of Idah. The Nupe Kingdom occupies the northern part of the Igala Kingdom, an ethnic group located primarily in the Middle Belt and northern Nigeria.

The Nupe call themselves Nupeci and refer to their language as Nupe and are the dominant group in Niger State, an important minority in Kwara State and present in Kogi State as well.

Traditionally called the Tapa by the Yorubas, the Nupe trace their origin to Tsoede who fled the court of Idah and established towns along the Niger in the 15th century.

The Nupe are divided into different subgroups, including Batau, Kyedye, Eghagi, Ebe, and Benu, along with several others that speak related languages.

Some Nupe have always lived outside the group’s boundaries, and others have lived in Nupeland.

There are probably about 3.5 million Nupe people, mostly in Niger State, although a small but growing diaspora of Nupe can be found in Knowle in the West Midlands of England.

The Nupe language is also spoken in Kwara and Kogi States. They are primarily Muslims, with a few Christians and followers of African Traditional Religion.

The Nupe people have several local, traditional rulers. The Etsu Nupe (Bida) is not Nupe and is actually part of the Fula tribe but they came to rule the Bida in 1806.

Many Nupe people often have tribal scars on their faces (similar to an old Yoruba tradition), some to identify their prestige and the family of which they belong as well as for protection, as well as jewellery adornment.

But these traditions are dying out in certain areas. Their art is often abstract. They are well known for their wooden stools with patterns carved onto the surface. 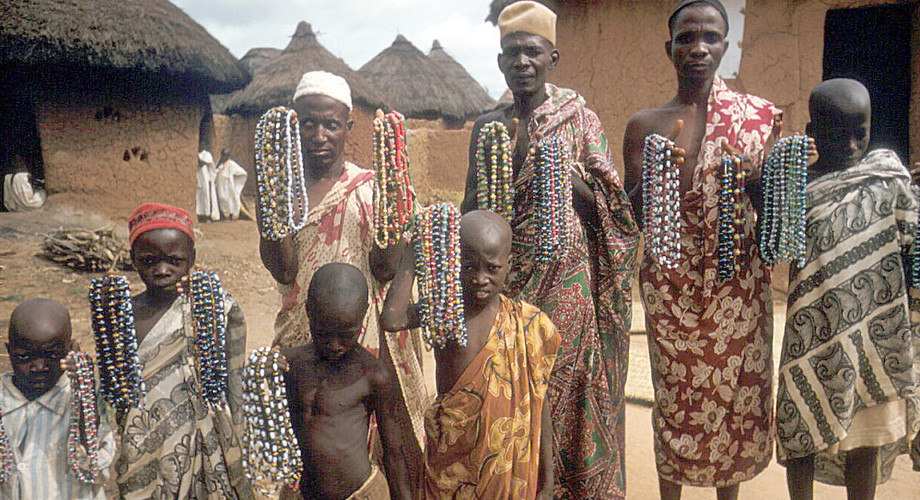 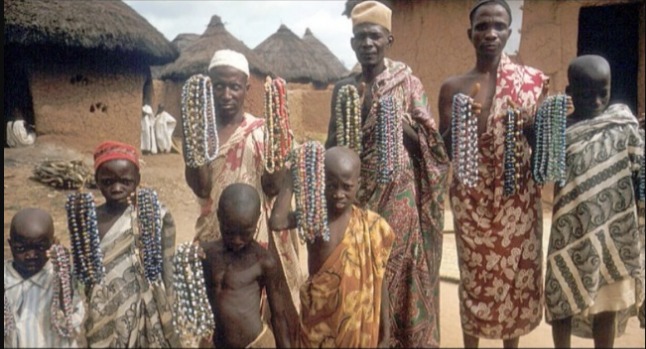 Nupe brass smiths (tswata muku) are found mostly in Bida. The woodcarving tradition of the Nupe does not depend on the ceremonial or ritual use of artifacts but is almost entirely “art for art’s sake.”

In Nupe communities religious rituals are relegated to different officials. At Doko the Dibo Saba ritual addressed to an ancestor chief is performed by the chief, while the sako ritual, which involves a small group of hereditary hunters, is performed by the head of that group.

The importance of these rituals has not shielded Nupe from the impact of cultural change. After Islamization these activities were curtailed, and they now are regarded as Satanic worship.

Most Nupe’s are farmers, and the staple crops are millet, guinea-corn, yams, rice, and groundnuts. Cattle rearing is engaged in by the Bororo Fulani, who move their herds from one pasture to another as necessity dictates.