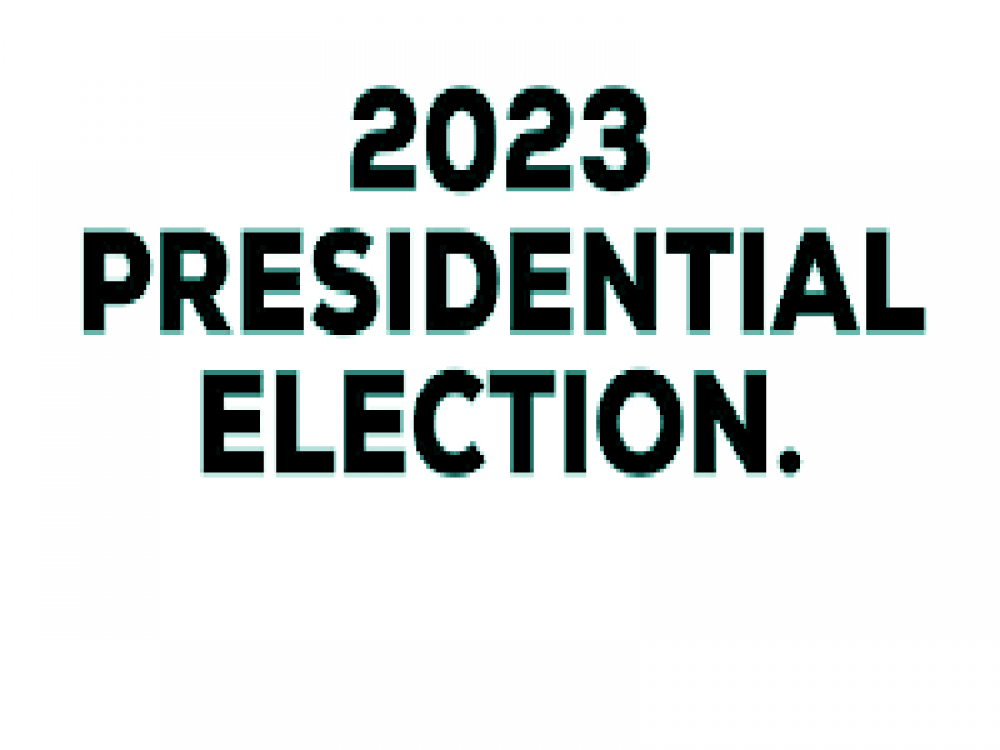 The North Central Patriot (NCP) a pressure group, has appealed to political parties in Nigeria to zone their 2023 presidential tickets to North Central for equity and justice.

The NCP said this in a statement by its President Mr Bitrus Paul in Abuja.

Paul said that the North Central has not produce a civilian president since the return to civil rule in 1999.

“If you critically look at the situation, you will discover that Southern Nigeria has done 14 years, while Northern Nigeria will only achieve 10 years at the end of President Muhammadu Buhari’s tenure in 2023.

“For justice and equity, the North Central should be allowed to take over in 2023 so that Northern Nigeria will be able to catch up with the South,” he said.

Paul faulted the position of the Southern and Middle Belt Leaders Forum (SMBLF) clamoring for power shift from North to South.

According to him, NCP has always maintain the position that North Central does not require the position of party chairmanship but that of president.