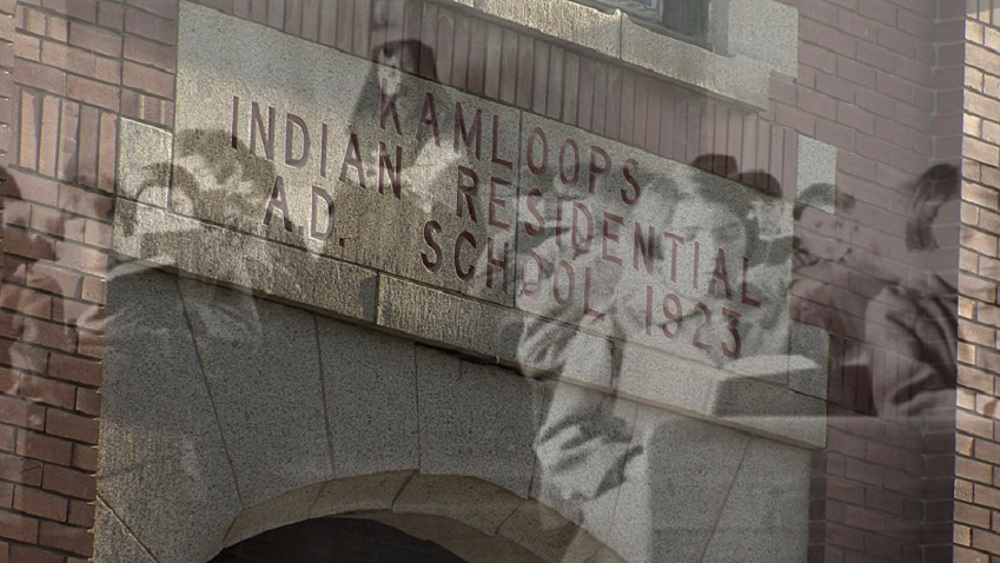 Indigenous communities in Canada are calling for a nationwide search for mass graves at residential school sites, as last week’s discovery of remains of scores of indigenous children sparked strong emotions, leaving the nation in great grief and shock.

The discovery was announced by the chief of the Tk’emlups te Secwepemc First Nation — the home community of the Kamloops Indian Residential School — on Thursday.

Chief Rosanne Casimir said they had found the remains of 215 children, some as young as three, buried on the grounds of the old school, near Kamloops, British Columbia.

She described the discovery as “an unthinkable loss that was spoken about but never documented.”

Indigenous communities are now meeting across the country to figure out how best to investigate the remaining sites, according to the president of the Union of British Columbia Indian Chiefs, Stewart Phillip.

“It’s absolutely essential that there be a national program to thoroughly investigate all residential school sites in regard to unmarked mass graves,” he said.

READ ALSO:   US protesters march for reparations in Tulsa,Oklahoma amid and of black massacre

The Federation of Sovereign Indigenous Nations and the Saskatchewan government has said they want Ottawa to help research undocumented deaths and burials at residential schools in the province.

Federation Chief Bobby Cameron has compiled a list of initial sites where it hopes to complete radar ground searches.

It said finding the children’s remains and giving them proper burials was important to help First Nations communities and families find closure.

The federation has compiled a list of initial sites where it hopes to complete radar ground searches.

The national chief of the Assembly of First Nations Perry Bellegarde said former students and families “deserve to know the truth.”

Canada’s residential school system forcibly separated more than 150,000 First Nations children from their families between 1831 and 1996.

The move was part of a program to assimilate the community into Canadian society.

The kids were subjected to abuse, malnutrition, and rape in what the Truth and Reconciliation Commission tasked with investigating the system called “cultural genocide” in 2015. 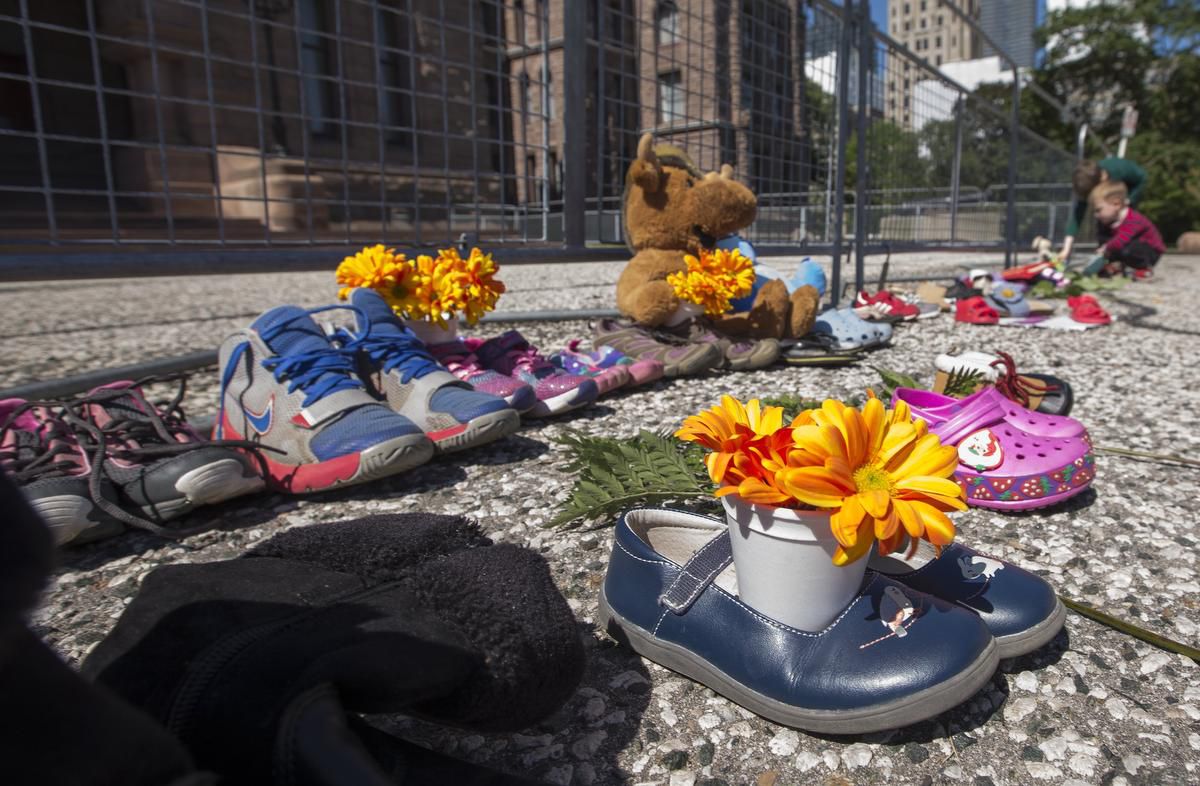 The communities were forced to convert to Christianity and not allowed to speak their native languages.

Ceremonies to honor the victims took place or were to take place throughout the country.

READ ALSO:   Do you know about Queen Luwoo, the first and only female Ooni of Ife?

On Sunday, about 100 people marched in the Mohawk community of Kahnawake, near Montreal, to mourn the kids. They placed children’s shoes and toys on the steps of the Saint Francis Xavier church as a tribute.

Canada’s opposition parties joined the chorus of calls for an investigation into the incident, this week.

Opposition lawmakers with the New Democrat party in Ontario, Sol Mamakwa, said, “It is a great open secret that our children lie on the properties of former schools. It is an open secret that Canadians can no longer look away from from,” he said.

The parties also asked Prime Minister Justin Trudeau on Monday for an emergency debate in parliament on the “heart-breaking” discovery.

Trudeau agreed to attend the session and pledged “concrete action” in support of indigenous communities.

“As a dad, I can’t imagine what it would feel like to have my kids taken away from me,” Trudeau said on Monday. “And as prime minister, I am appalled by the shameful policy that stole indigenous children from their communities.”

Trudeau said he would speak with his ministers to shore up “next and further things we need to do to support (residential school) survivors and the community.”

“Excavating school burial sites across Canada, as many have urged, he also said, “is an important part of discovering the truth,” he added.

“Canada will be there to support indigenous communities as we discover the extent of this trauma and tying to give opportunities for families and communities to heal,” said the prime minister.

Taking office in 2015, Trudeau pledged to make Canada’s almost 1.7 million indigenous people as a priority of his government.

He said often that no relationship was more important to him than the one between Canada and Indigenous communities.

Critics, however, say the mentions of indigenous issues in his stump speeches have either been brief or absent.

On the issue of adequate housing, only, a recent report by the United Nations special rapporteur said that indigenous people in Canada face far greater barriers than non-indigenous Canadians.