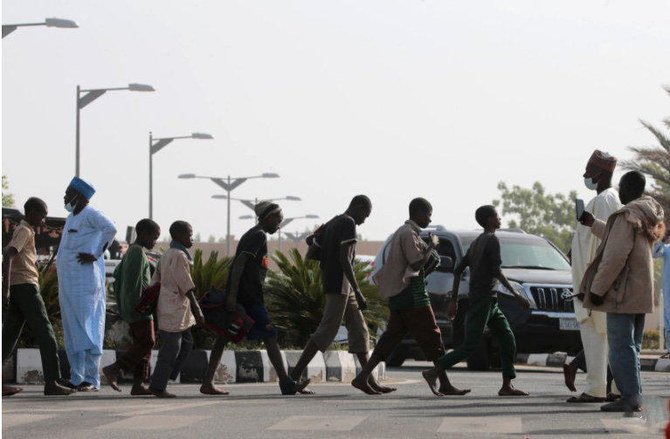 Armed bandits have kidnapped many children from an Islamic school in central Nigeria, the latest in a string of such attacks in the African country.

Nigerian officials said gunmen had attacked the town of Tegina in Niger state on Sunday and abducted an unknown number of students from the school.

Reports said between 150 and 200 boys and girls aged six to eighteen were at the school when the assault happened.

An eyewitness told local media that gunmen riding on motorcycles stormed the town and opened fire indiscriminately, adding that as people fled, the attackers headed to the Salihu Tanko Islamic School and seized the children.

Niger state police spokesman Wasiu Abiodun said the attackers had shot dead one bystander and injured another before moving on to the school.

A school official, who asked to remain anonymous, said the attackers initially took more than 100 children from the school but later let some of them go free.

“Those they considered too small for them,” were sent back, said the school official.

The local government tweeted that “an unconfirmed number” of children were seized by the gunmen, reports said. It added that the attackers had released 11 of the students who were “too small and couldn’t walk” long distances on foot.

In a later tweet, it said Governor Sani Bello had directed “security agencies to bring back [the] children as soon as possible.”

The kidnapping is the latest in a spate of abductions by armed gangs who are terrorizing inhabitants in northwestern and central Nigeria by looting villages, stealing cattle, and taking people hostage.

More than 700 students have been abducted in Nigeria for ransom by armed groups since December.
Meanwhile, 14 of the students who had been abducted from a university in northwestern Nigeria were released on Saturday after 40 days in captivity.

A member of the school’s staff was killed in the attack. Five of the students were executed a few days after the abduction to force families and the government to pay a ransom. A total ransom of 180 million nairas ($440,000) was paid for their release, according to the media.