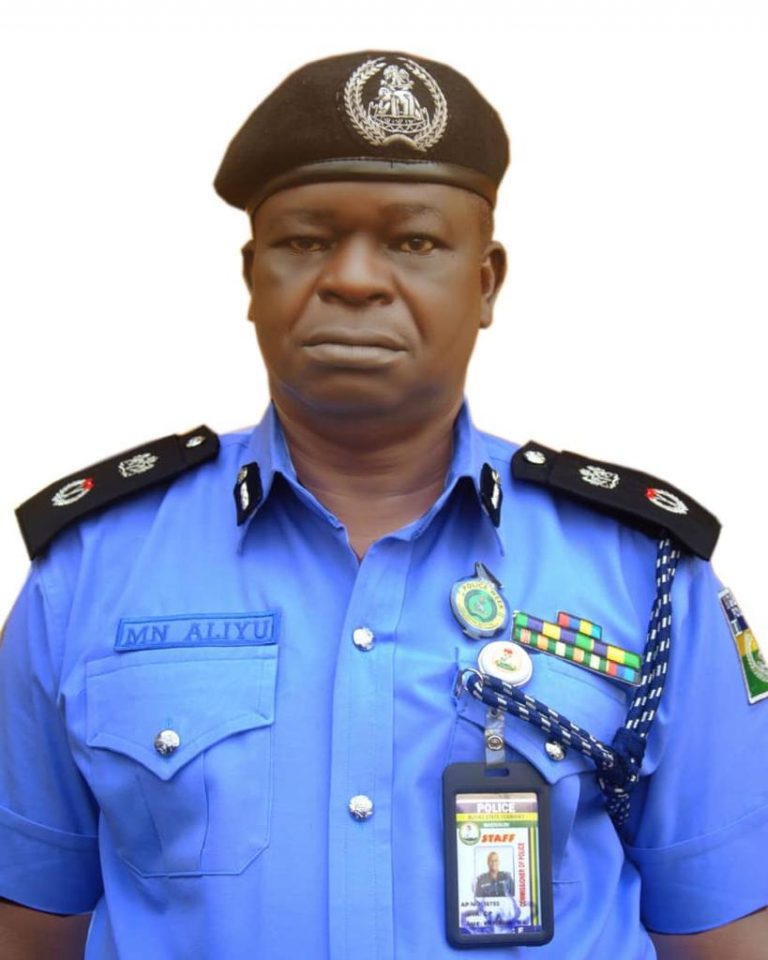 The state’s Police Public Relations Officer, Mr Daniel Ndukwe, said in a statement in Enugu that the incident happened around 5p.m on Sunday.

Ndukwe said that the unknown assailants accosted their victim at the popular Ebeano Tunnel Roundabout off Garden Avenue in Enugu, shot him and made away with the Mercedes Benz Jeep he was driving.

The police spokesman said that the victim was rushed to Enugu State University Teaching Hospital, (ESUTH) where he was confirmed dead by doctors on duty and his corpse deposited in the mortuary for autopsy.

Ndukwe said: “The commissioner has assured that no stone will be left unturned in fishing out perpetrators of the heinous crime.

“He also called on residents to remain law-abiding, vigilant and assist the police with useful information that will lead to the arrest and prosecution of the assailants’’.

The News Agency of Nigeria (NAN) reports that the video of the man being shot by the killers went viral on the social media.

NAN also reports that the deceased was yet to be identified as at the time of this report.