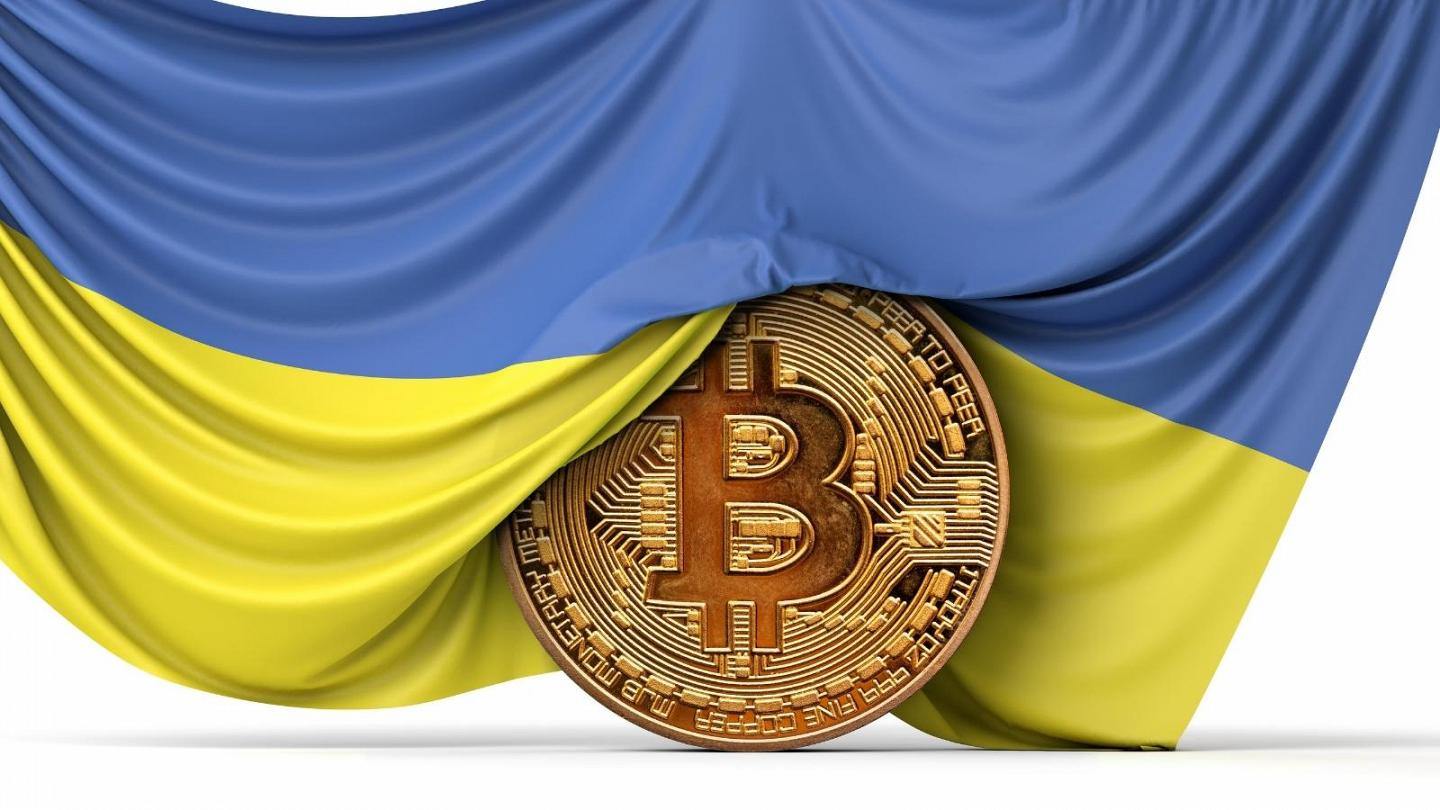 Ukraine and Russia are at war now and the former has plans of establishing one legal framework via which cryptos can get operated in a regulated ecosystem in the country.

In February the parliament of the country passed the law legalizing cryptos. Volodymyr Zelenskyy, the President of Ukraine signed and passed the law. You can read why the bitcoin buyer in the future.

This law came at such a time when Ukraine is receiving a donation of digital assets for supporting its defense against the invasion of Russia. So far the country has received cryptocurrency donations of a minimum of $100 million over the last three weeks from the time Russia started its military operations in Ukraine. Since then the country started to accept crypto donations such as Bitcoin, Dogecoin, Solana, and Tether, stable coins or digital currencies that are tied to the assets of real-world like fiat currency. As per the Ministry of Digital Transformation of Ukraine, this law will let foreign as well as cryptocurrency exchanges of Ukraine to legally operate in the country.

What is the new crypto law in Ukraine?

• According to the statement that has been issued by Ukraine’s Ministry of Digital Transformation, this law determines the classification, legal status, regulators, and ownership of virtual assets and sets registration requirements for cryptocurrency service providers.

• They said that banks now will be capable of opening an account for cryptocurrency companies.

• The cryptocurrency market of Ukraine will get regularised by its National Securities and Stock Market Commission.

• The regulator will get the power of determining policies on all digital assets, issuing business licenses dealing with cryptos, and thus act as a watch under this law.

• From September 2021, the lawmakers of the country were discussing legalizing crypto.

• But the President turned it down mentioning that Ukraine will not be able to afford a new regulatory body.

• Due to the new crypto law, Kuna, the first cryptocurrency exchange in Ukraine that can convert cryptocurrency into fiat is a currency issued by the government and is never backed by commodities such as gold.

• Most of the modern-day currencies are fiat currencies such as the US dollar.

• Without this new law, there was a limitation on Kuna to make use of cryptocurrency only with suppliers who are cryptocurrency-friendly.

• Ukraine also partnered with an exchange FTX that is based in the Bahamas for converting cryptocurrency contributions to the war efforts of Ukraine into fiat currency for the country’s National Bank deposit.

• According to a report, there was a tweet from the account of an official government of Ukraine that there is a confirmation of an airdrop that is any individual or an entity will be giving away crypto for free. But there were no details regarding the digital currency or to whom it will be given away.

• Some speculations were also found from the report such as Russia using crypto for bypassing all economic sanctions put upon it.

• For refraining Russia from doing so, Mykhailo Fedorov, the minister of digital transformation in Ukraine, asked the main crypto exchanges to block all accounts of users from Russia.

Is there any global experience in making crypto legal in Ukraine?

• The most remarkable example of adopting cryptocurrency legally into the economy of a nation has been that of El Salvador that in last year September made Bitcoin a legal tender.

• However this initiative faced problems like technical glitches, identity fraud, conflict among Bitcoin’s decentralized nature, and the authoritarian government in the country.

• Apart from the country in Central America, many other jurisdictions are making attempts to legalize private cryptos such as Ethereum and Bitcoin or are launching digital currencies such as CBDC (Central Bank Digital Currencies) having state backing.

Alex Bornyakov, the Deputy Minister of Digital Transformation of Ukraine tweeted that the cryptocurrency industry has new opportunities in the field of economy, cryptocurrency is the new economy and the future and something that will be boosting Ukraine’s economy. He mentioned that the government will be doing its best for bringing promising new future closers as soon as it can. He also said that the main idea is to be one of the leading jurisdictions in the world of cryptocurrency companies.