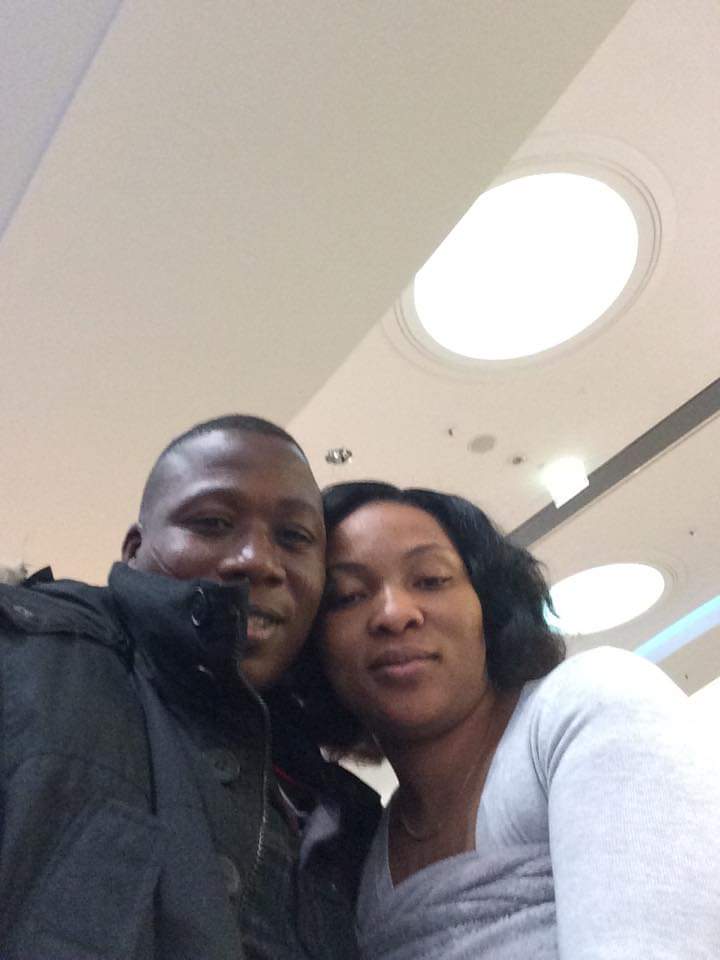 The 49-year-old activist, who was arrested at Cadjèhoun Airport in Cotonou on Monday night, in a bid to catch a flight to Germany, is being tried for immigration-related offences.

The court, ordered the release of Igboho’s wife, Ropo, while the activist was returned to cell, after three judicial proceedings.

The proceedings, which started at 10am, ended at about 8pm, with intermittent breaks. The lawsuit was adjourned till Friday, but it was gathered that the court might not sit today (Friday).

We have earlier reported that, Femi Fani-Kayode, a former Aviation Minister, has described as sheer wickedness the arrest of Yoruba Nation activist, Sunday Igboho’s wife in Cotonou, Benin Republic.

The activist’s wife was said to have been arrested alongside her husband in Cotonou on Monday night as they tried to relocate to Germany weeks after the deadly attack on their Soka, Ibadan residence by men of the Department of State Services, DSS.

According to Fani-Kayode, the lady is still in detention up till this moment, adding that even in war situation women and children are meant to be protected and not targetted.

“This is the height of wickedness – to arrest and detain Sunday Igboho’s wife, Mama Ayomide, alongside him in Cotonou as they were about to board a plane to Germany. Up till now, the lady is still in detention. Even in war, women and children are meant to be protected and not targetted,” he tweeted.

“Only barbarians, terrorists, cowards, degenerates, reprobates, evil men and devil-worshippers do otherwise. Igboho’s wife has not been accused of anything and she has not broken any laws. Her ‘crime’, in the eyes of her tormentors, is simply being the wife of Sunday.