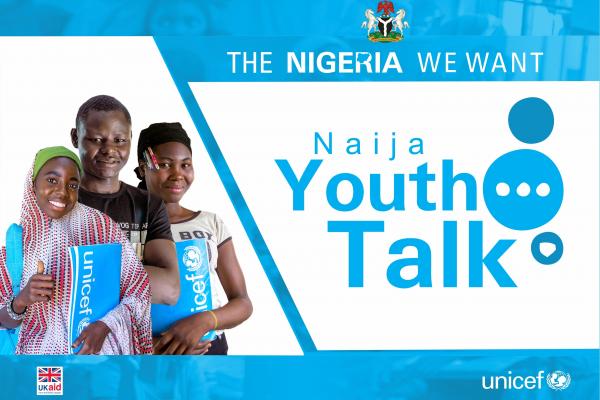 Young Nigerians in 12 states are to benefit from a multi-collaborative scheme between the Federal Government and UNICEF. 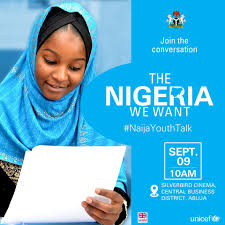 Lagos and Kano states are to serve as the takeoff points of the scheme that would be inaugurated July 26 by Vice- President Yemi Osinbajo and the UN agency.

Known as Generation Unlimited (GenU), the innovative programme is targeted at young Nigerians aged 10 and 24.

Two million of them in the age bracket are expected to benefit from the scheme by 2023 and 20 million by 2030 in the areas of education, skills training, employment, entrepreneurship, and empowerment.

The other states where the young Nigerians would be drawn for the first phase are Ogun, Rivers, Cross River, Enugu, Ebonyi, Kaduna, Borno, Bauchi, Benue, and Niger.

GenU is a global multi-sector partnership that was initially launched in September 2018, in collaboration with over 200 partners.

It has reached, to date, more than 100 million young people globally through innovations and programmes in more than 40 countries across six continents.

Other African countries currently participating in the GenU partnership include Kenya, Rwanda, South Africa and the Niger Republic.

It is earlier reported that, It has also reached more than 100 million young people globally through innovations and programmes in more than 40 countries across six continents.

In Nigeria, the target is to reach 2 million young people aged 10-24years by 2023 and 20 million by 2030 with education, skills training, employment, entrepreneurship, and empowerment. GenU Nigeria will be implemented in 12 states distributed across the 6 geo-political zones in the country.

A statement from the presidency noted that Gen U Nigeria’s pilot implementation will be in Lagos and Kano states and will be directly implemented at the state government levels, through the governor’s offices in the states.

Other African countries currently participating in the GenU partnership include Kenya, Rwanda, South Africa, and the Niger Republic. Meanwhile, Nigeria has signed a Memorandum of Understanding with the Economic Community of West African States (ECOWAS) on the implementation of an early warning mechanism and for the establishment of a National Early Warning and Response Centre in the country.

VP Osinbajo stated this on Tuesday, July 13, at the Presidential Villa, Abuja, during a signing ceremony. The strategic framework for the establishment of national early warning and response mechanisms were adopted by the ECOWAS Heads of State and Government at the 45th ordinary session held in Accra, Ghana in July 2014.