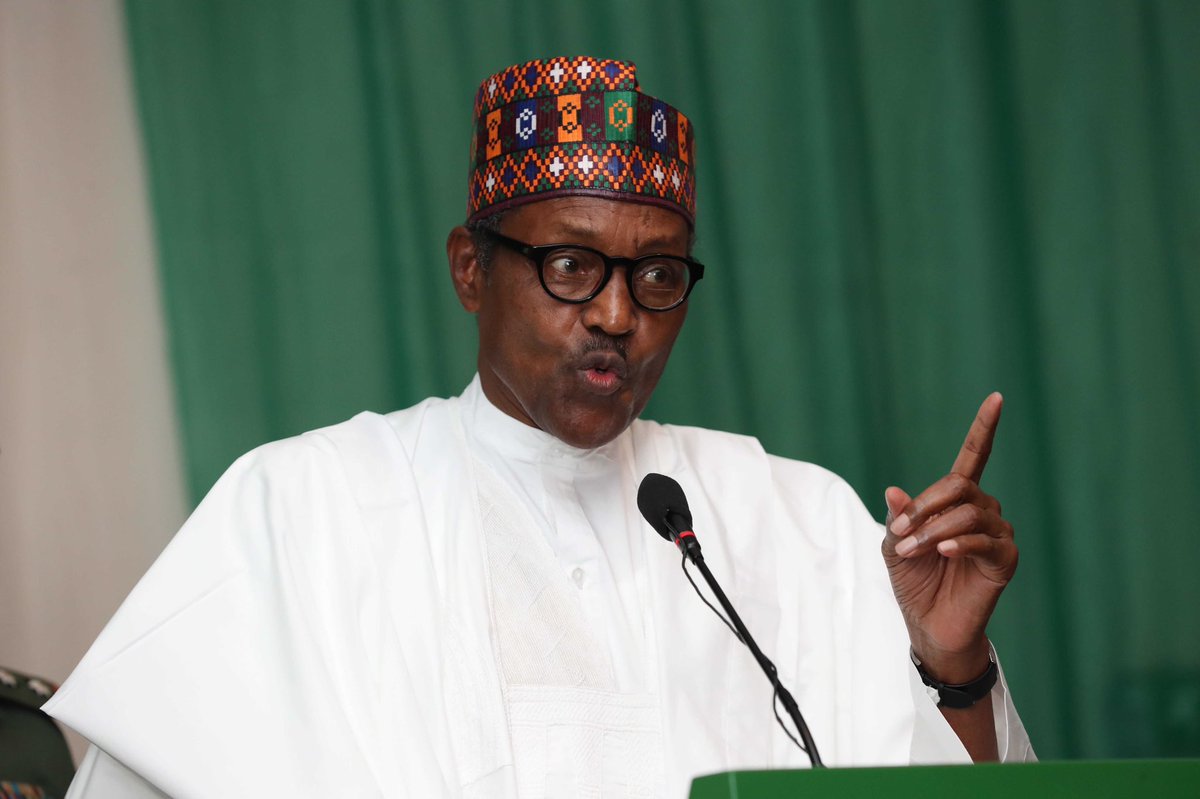 The Presidency on Wednesday flayed calls for foreign intervention in Nigeria’s affairs. It described those behind them as acting in bad faith.

It also knocked those who disparage Nigeria and its citizens outside the shores of the country.

The Presidency admonished Nigerians to be good ambassadors of the country, if they desire foreigners to think positively about Nigeria.

The admonition was contained in a statement by Senior Special Assistant to President Muhammadu Buhari on Media and Publicity Mallam Garba Shehu.

The Presidency made reference to Katsina State Governor Aminu Masari’s recent description of the calls on “foreign powers to meddle in the internal affairs of Nigeria” as the “highest level of unpatriotism.’’

In the statement, the Presidency said: ’’There’s nothing to gain by disparaging your country overseas. Every citizen must respect their nation. Those countries they go to and say bad things about Nigeria, their citizens dare not do that.

‘’I think that Nigerians have to change. If we don’t love this country and if we don’t promote it, nobody will do it for us. This is very clear from the message Governor (Aminu) Masari(of Katsina State) issued a few days ago.’’

The presidential spokesman urged Nigerians to contribute to the success of the nation’s security by reporting criminals in their midst.

In Kano, Gen. Dambazau accused Kukah of whipping up religious sentiments, instead of advising the government on how to tackle insecurity in the country.

He said the cleric’s comments during a virtual conference with United States lawmakers were capable of making the security environment more complex.

He said: “I was very surprised that, particularly, on his accusation that the Christians in Nigeria are being persecuted; where he cited about three examples. That Boko Haram, bandits and all other criminals use religious platforms to commit all kinds of acts of terrorism.

“I wondered why he should make that kind of statement. This is because everybody knows that these categories of criminals do not discriminate in terms of religion. What they do is that they have a sect’s belief and anybody who does not believe in the way they think is automatically an enemy and he becomes a target.

“Of recent, the government said it is bringing new aircraft and a lot of equipment to fight insurgency. So, anybody who says the Nigerian government is doing nothing in tackling insecurity in the country is wrong.”

But, HURIWA came to Kukah’s defence by condemning the Presidency for what it described as “unwarranted joining of issues with him.

HURIWA, in a statement by its National Coordinator, Emmanuel Onwubiko, and National Media Affairs Director Miss Zainab Yusuf, added: “We totally endorse the presentation made by His Lordship, the Bishop of the Catholic Diocese of Sokoto, for these are facts that are empirical and we are witnesses to the ongoing nepotistic appointments of President Buhari and the consistent killings of Christian clerics by Islamists are facts that the President can’t hide from”