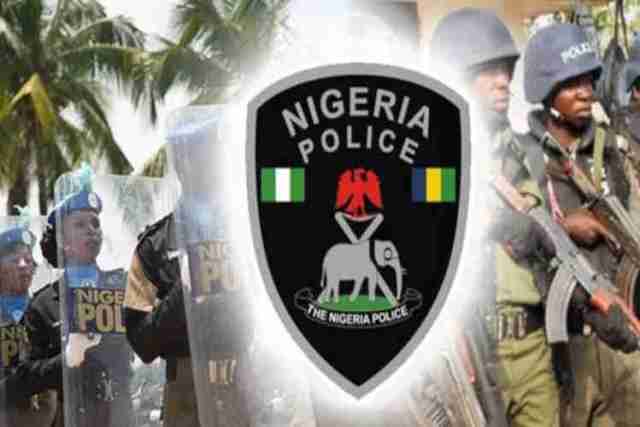 The police in Zamfara have rescued 100 captives abducted by bandits in Dansadau area of Maru Local Government Coun­cil of Zamfara State.

The captives reportedly spent more than 40 days in bandits’ den before they were rescued on Monday.

Repentant bandits were said to have facilitated their release through a mediation brokered by the state government.

Police spokesperson in the state, SP Mohammed Shehu, told the BBC that their captors abducted the victims at Mana­wa village on June 8, and kept them at Kabaru forest for over 40 days.

“The rescue is one of the efforts the state command is making to protect the lives and properties of citizens.

“Since the abduction, the police force geared up in col­laboration with sister security agencies and stakeholders as well who assist police to main­tain peace in the state.

“The rescue operation took that long out of the sheer num­ber of the captives; it’s neces­sary for us to carefully apply tactics in order not to jeopardise the whole operation. And thank God that it went smoothly,” he said.

He further said that though out of 100 persons, rescued only 80 are with the security agents so far.

“The remaining 20 couldn’t make it to Gusau as they’re sick therefore we handed them over to their families who’ll take care of them.”

According to another report, The Nigeria Police Command in Zamfara said it rescued five kidnapped victims, recovered 11 rustled cows and stolen vehicle in Kaura Namoda, Birnin-Magaji and Gusau local government areas of the state.

This is contained in a statement issued in Gusau on Sunday by the Public Relations Officer of the command, SP Muhammad Shehu.

“In its determination and commitment to rid the state of dwindling security challenges, the police command in Zamfara has made another breakthrough in three local government areas of Kaura Namoda, Birnin Magaji and Gusau.

“All the rescued victims were medically treated, debriefed by the police and reunited with their families.

“Efforts to apprehend the perpetrators is ongoing,” Shehu said.

He also said that on Feb. 3, another team of police operatives attached to Operation Puff Adder on market patrol at Nasarawa Godal in Birnin Magaji Local Government Area, received an intelligence report about some cows suspected to have been stolen from Maradun Local Government Area.

“The report was effectively utilised, where 11 cows were recovered and taken to police in Gusau for discreet investigation and identification of rightful owners.

“On Feb.6, a report was received at police station in Tudun Wada from one Hajiya Zainab Saidu of Gidan Dawa area of Gusau that on the same day, she parked her vehicle, and entered the market but the car was stolen.

“The police in Tudunwada quickly led police operatives and pursued the criminals to where the vehicle was abandoned and recovered at Premier Road area, Gusau.

All the suspects fled before the arrival of the police,” Shehu added.

The Commissioner of Police in the state, Mr Abutu Yaro, commended the officers and men of the three police divisions for the wonderful achievements.

Yaro urged other divisions and formations to emulate them and work hard towards ensuring peace and safety of Zamfara.