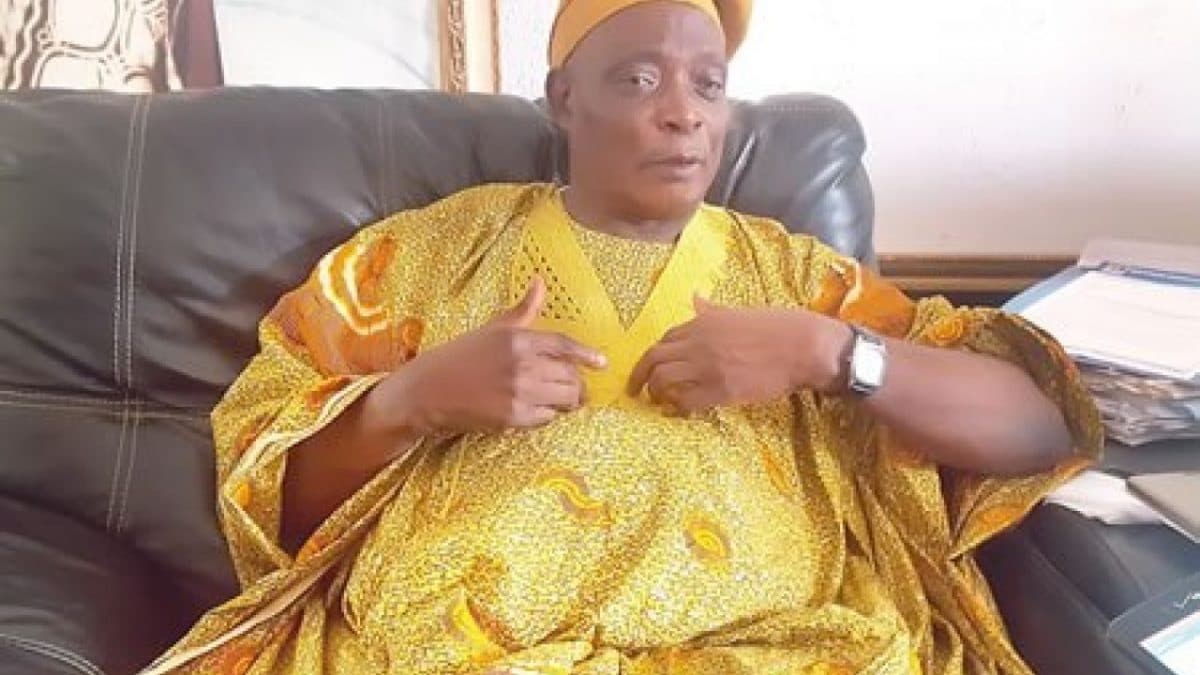 Former Oyo State Governor Rasidi Adewolu Ladoja has said that it was the federal government failure to properly address kidnappings and killings across the country that created the likes of Yoruba agitator, Chief Sunday Adeyemo, also known as Sunday Igboho and Leader of the Indigenous Peoples of Biafra (IPOB), Nnamdi Kanu.

Ladoja made this disclosure while addressing journalists shortly after he observed the two Rakah obligatory Eid-el-Kabir prayers on Tuesday.

The Osi Olubadan of Ibadan land who spoke at his Ondo street residence in Ibadan noted that the failure of the federal government to address incessant cases of kidnapping, killings and attacks of innocent citizens across the country especially in Igangan and other of the country made Igboho become a hero.

The former Governor who advised the federal government to handle the alleged arrest of Igboho with care insisted that many Sunday Igbohos and Nnamdi Kanus will surface if the issues they were agitating for do not handle with care.

He spoke further by saying that many people resulted in self-help and that brought Sunday Igboho to result into self-help.

“It is not the arrest that is important to me. It is the federal government that created Sunday Igboho.

“It is the FG that created him. It was in respect of killings in Igangan and other areas. When the perpetrators are arrested, they will claim that they have power from above and they will release them.

“The Fulani herdsmen have killed many people, Dr. Fatai Aborode, Alhaji Sherifat Adisa was killed, nobody was arrested. That is why Sunday Igboho resulted in self-help. It was because of these that Sunday Igboho came and became a hero.

“It has never been bad like this. It is unfortunate that the President is turning deaf hears.