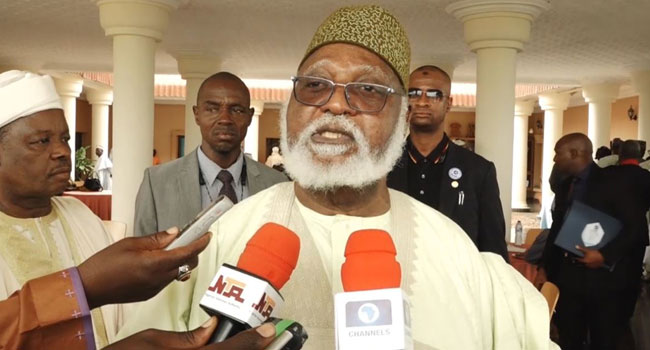 Former Head of State, Gen. Abdulsalam Abubakar (rtd), has appealed to bandits to lay down their arms and repent for peace and stability of the country. 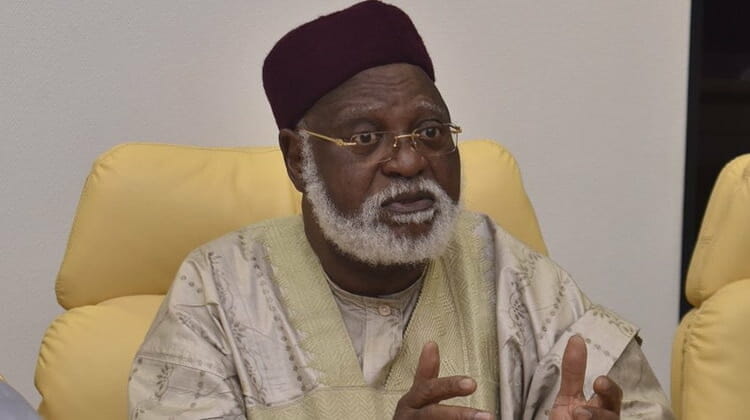 Abdulsalami made the call on Tuesday in an interview with newsmen shortly after observing rakaats prayers for Eid-el-Kabir in Minna.

“I prayed Allah to touch the hearts of these bandits so that they can denounce banditry, kidnapping, cattle rustling and other criminal activities,” he said.

He said peace and stability would ensure meaningful development of the country.

The former Head of State, however, congratulated the Muslim Ummah and other Nigerians for witnessing this year’s celebrations.

He advised Nigerians to continue to remain peaceful and orderly as well as to assist one another.

Similarly, Gov. Abubakar Bello of Niger urged Nigerians to pray for the security agencies irrespective of ethnic and religious differences to enable them overcome the current security challenges bedeviling the nation.

Bello appealed to residents of the state to provide security agencies with useful information to enable them tackle the current security challenges.

The Governor expressed optimism that the country would overcome the current security challenges.

Aliyu also advised leaders at all levels to come up with policies targeted at reducing the current hardship being faced by the people of the country.

Fari also proceeded with slaughtering of his ram which paved the way for other Muslim faithful to follow suit.