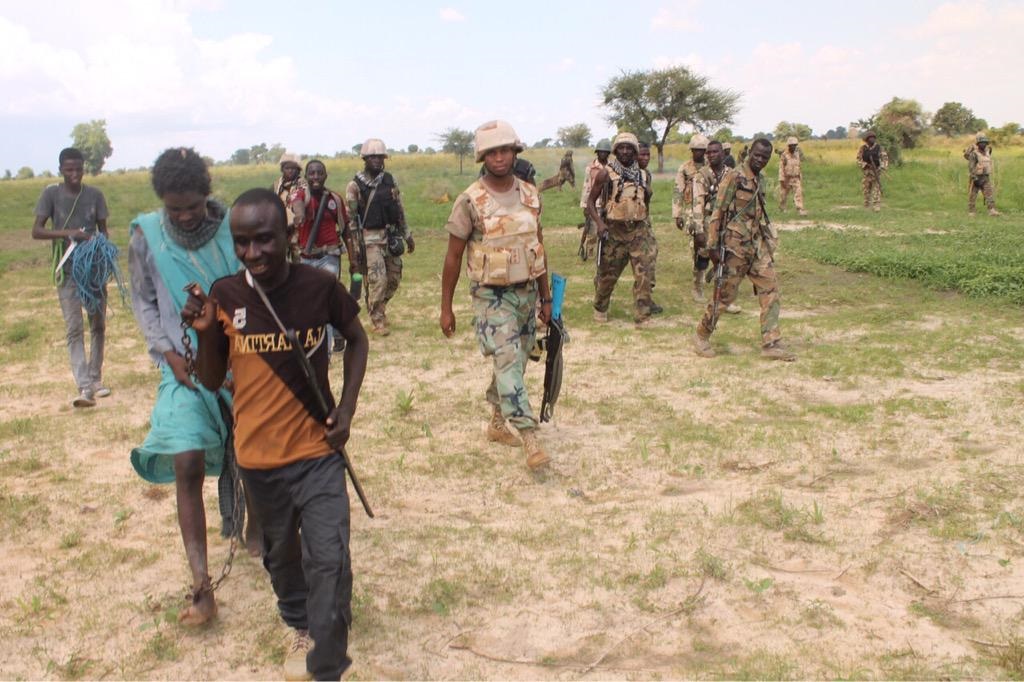 The Nigerian Army said that its operations against insecurity in the North East part of the country has continue to record successes, as troops recently arrested a large number Boko Haram terrorists and bandits. 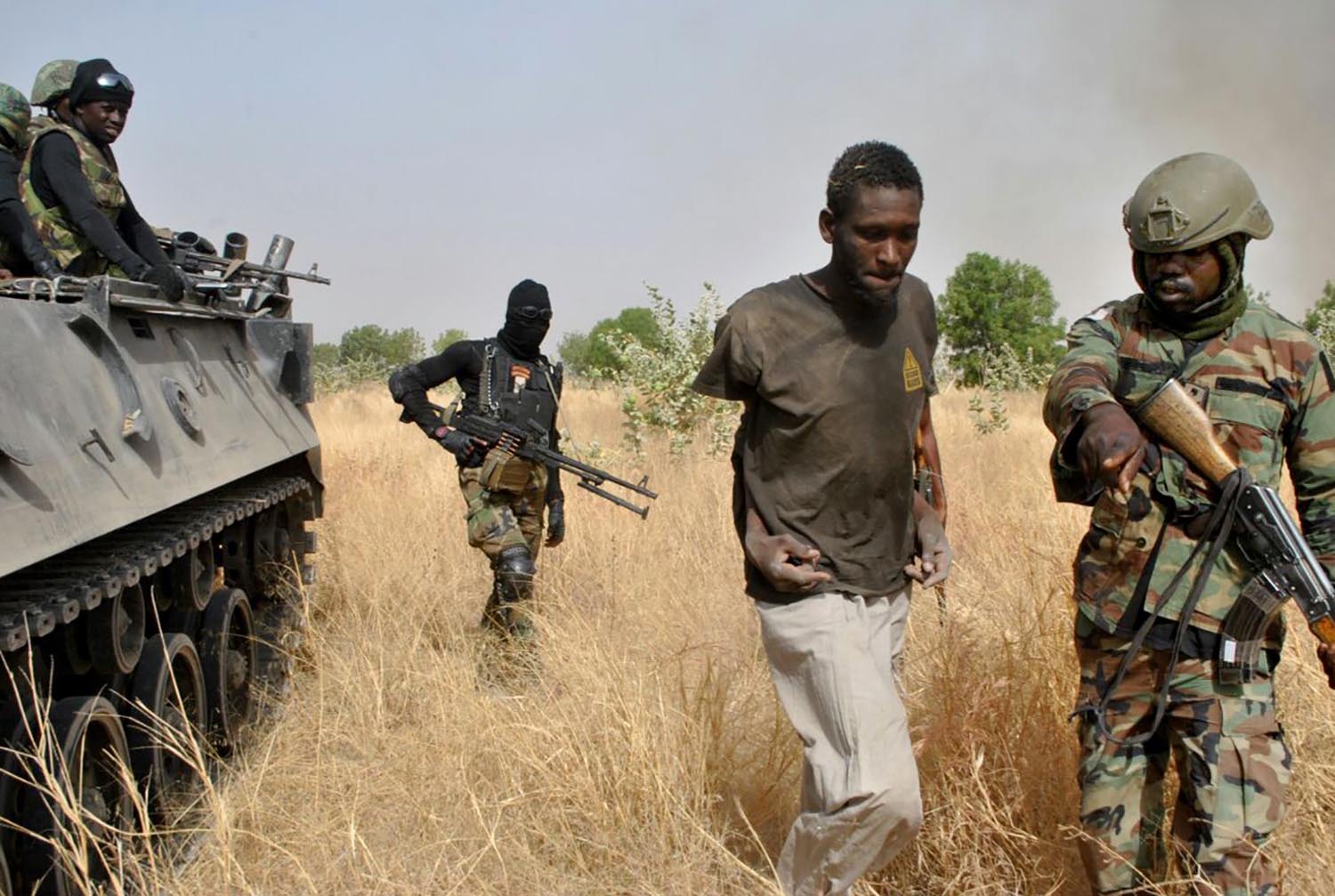 He said “At the ambush site, the vigilant troops came in contact with the unsuspecting terrorists and neutralised three BHTs, while others escaped with gunshot wounds. 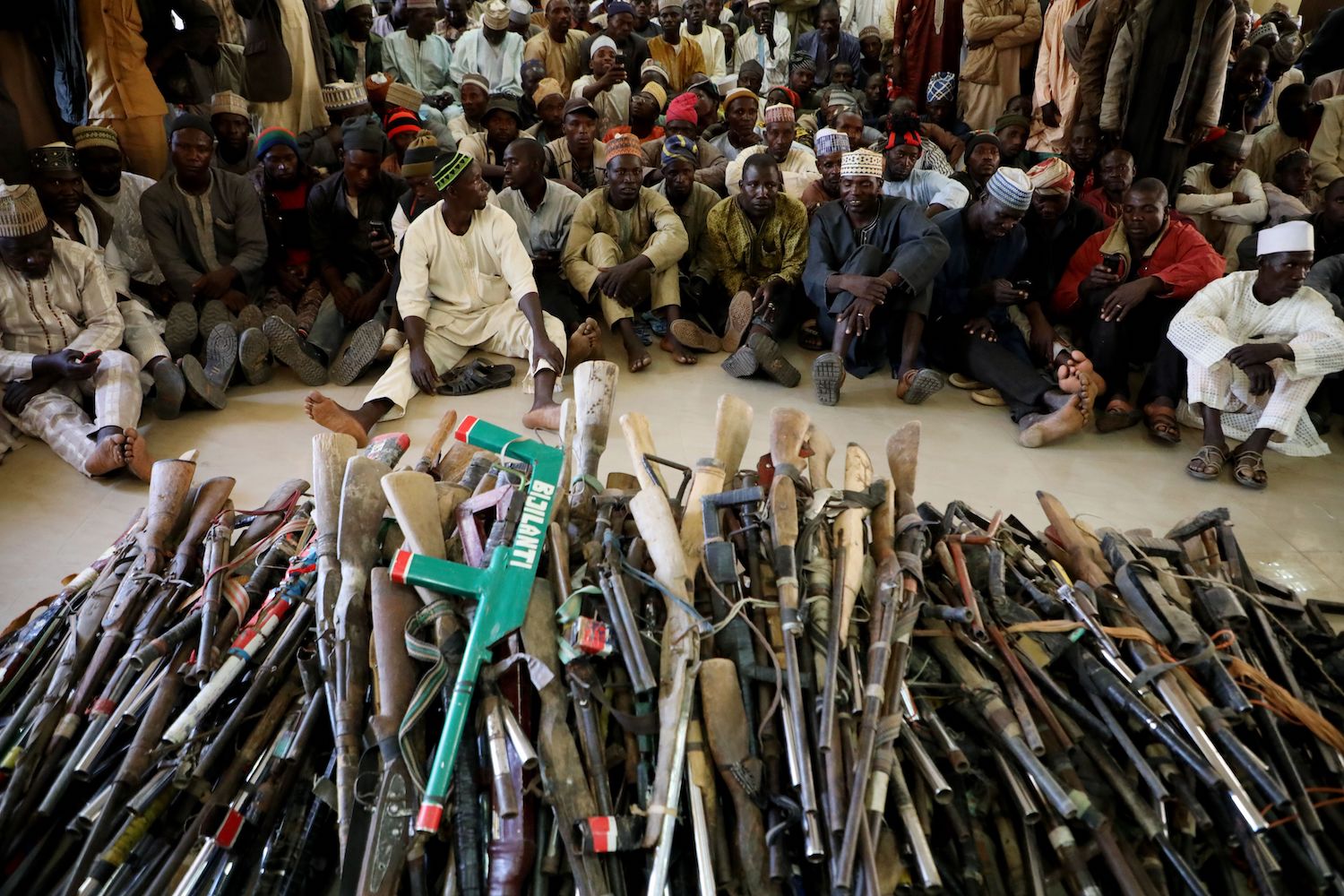 “In a separate operation, troops of 151 Task Force Battalion (Bn) in 21 Special Brigade area of operational responsibility on 15 July, 2021 arrested suspected members of Boko Haram Terrorists (BHTs) and Islamic State West Africa Province (ISWAP) who surrendered to troops along with their families, while fleeing their enclaves, following continuous bombardment of their hideouts by troops of the Battalion.

“The escaping terrorists and their families were arrested at the outskirts of Aza and Bula Daloye villages in Bama local Government area of Borno state by troops of the Battalion on fighting patrol at Miyanti and Darajamel. The arrested suspects comprised of eleven adult male terrorists, five adult females and twelve children. The troops also recovered 27 rounds of 7.62 mm (Special) ammunition, 3 AK 47 rifle magazines and a black fragmental Jacket from the suspects. They are currently undergoing preliminary investigations.

“In a separate operation on 17 July, 2021, troops of 7 Division Garrison in conjunction with Civilian Joint Task Force; acting on credible intelligence tracked and arrested Boko Haram informants and logistics suppliers, during a cordon and search operation in Lawanti and Gongolun Communities of Jere Local Government area of Borno state.

“During preliminary investigations, the suspects confessed to have been working as informants for the terrorists, whom they provide with information on troops’ movements, locations, deployments, strength, calibre of weapons and other activities.

“They also admitted to having supplied the terrorists with basic logistics for their daily survival, ranging from Petroleum Oil and Lubricant (POL), drugs, mosquito nets, kolanuts, recharge cards and food stuff. The suspects also disclosed that they were remunerated by the terrorists with proceeds made from selling dismantled old motorcycle parts to dealers in order to fund their purchases.

“The Chief of Army Staff, Lieutenant General Faruk Yahaya has commended the proactiveness of the troops in the ongoing Clearance Operations. He charged them to maintain the tempo and ensure the terrorists are smoked out of their enclaves.”