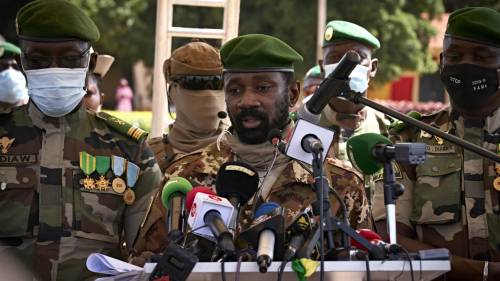 Interim President of Mali Assimi Goita was attacked yesterday by two armed men at a mosque in the capital Bamako. 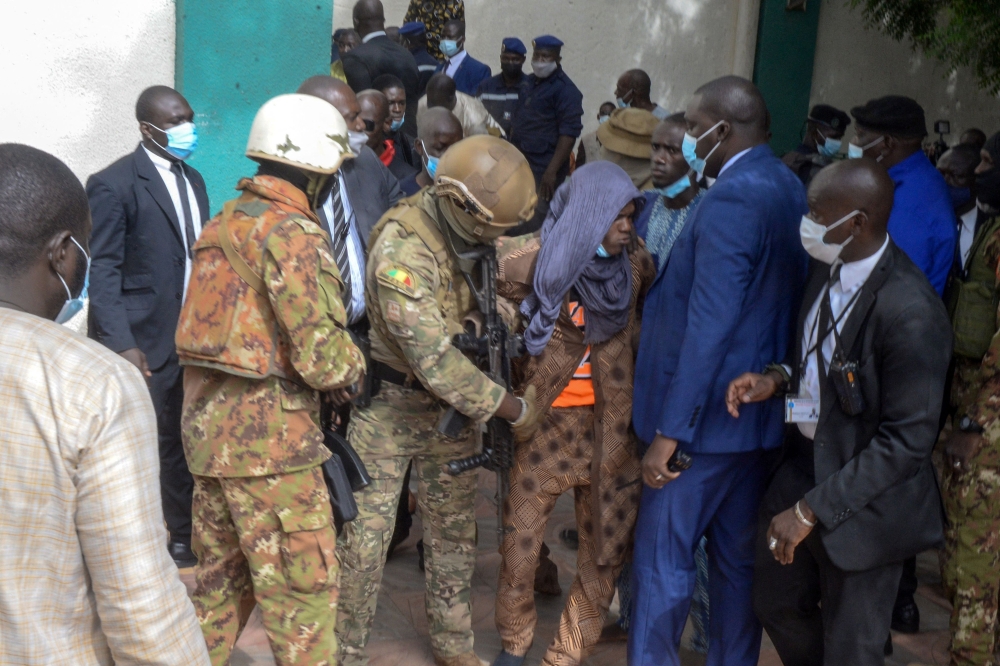 The attackers, including someone who wielded a knife, lunged at Goita during prayers for the Islamic festival of Eid-al-Adha.

Religious Affairs Minister Mamadou Kone confirmed that a man had “tried to kill the President with a knife” but was apprehended.

The director of the mosque, Latus Toure, corroborated the story, adding that the assailants wounded someone else instead of the President

An official at the presidency later said Goita was “safe and sound”.The official added that the President had arrived at the military camp of Kati, outside the capital, “where security has been reinforced”.

The attempt on Goita’s life followed months of political upheaval in Mali, which has also been battling a jihadist insurgency that has claimed thousands of lives and created more displaced persons.

He has, however, pledged to return the country to civilian rule.

According to FarsNews, two armed men, one of whom had a knife, attacked Goita during prayers in the great mosque in the capital Bamako on Tuesday, RIA Novosti reported.

The interim president has not been injured, reports suggested, citing local sources. He was taken away from the site, according to the media.

Mali’s Religious Affairs Minister Mamadou Kone stated a man tried to kill the president with a knife but was apprehended. Director of the Great Mosque Latus Toure noted an assailant had rushed for the president but wounded someone else instead. Neither Mamadou nor Toure mentioned the second assailant, and what happened to him during the attack.

This has been at least the third incident globally involving a violent attack to have coincided with the Eid Al-Adha holiday. Earlier in the day, several rockets hit near the presidential palace in Kabul shortly before Afghan President Ashraf Ghani was about to address people to mark the major Muslim holiday. Prior to that, a blast hit a market in Eastern Baghdad, Iraq, on the eve of the holiday, killing and wounding tens of people.

Over the last several years, Mali has been dealing with an insurgency that first surfaced in the country’s North in 2012, and has since spread to Burkina Faso and Niger. On top of that, the country has been mired in an economic meltdown and political crisis over recent years.