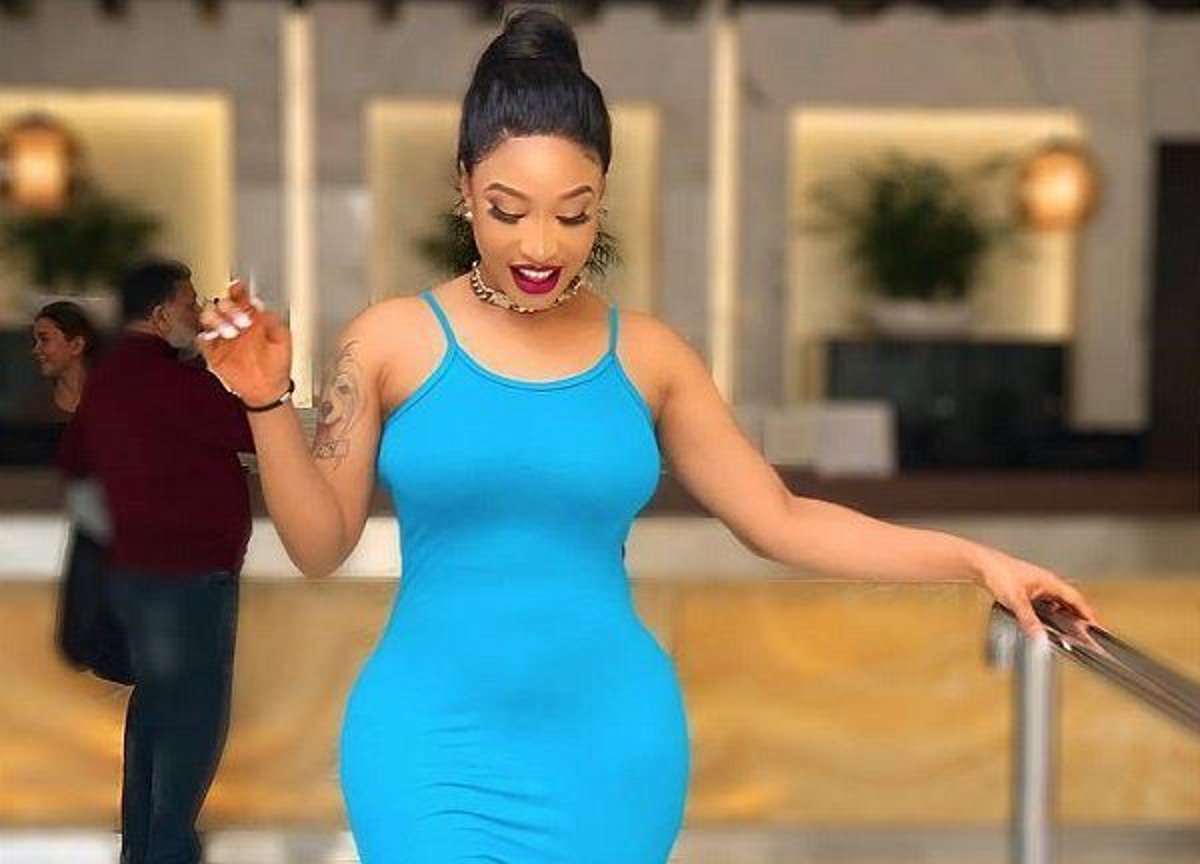 Nollywood actress, Tonto Dikeh has taken to the social media platform, Instagram to compare her natural body with her surgically enhanced physique.

Tonto Dikeh who surgically enhanced her body in 2017 shared a slim version of herself and her newly acquired body on the other part of the slide.

“Someone asked me why #ISURGERY Me:- Well I Hope with this one point of mine I have answered @grandvillemedlaser DID IT,” she captioned the photo. 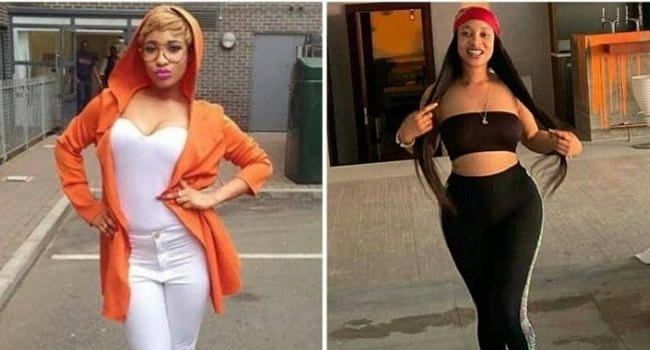 Dikeh stunned several people in 2017 when she decided to go under the knife. She became one of the first celebrities in Nigeria to undergo a successful plastic surgery; she has since influenced numerous others.

Dikkeh, who has apparently been seeing Mr Kpokpogri for a while now, broke the news on her Instagram handle on Sunday morning on the occasion of his birthday.

While wishing him a happy birthday with a passionate love message, she wrote, “You’ve shown me that love is best presented as true as they come. You put a spring in my step. Falling in love with you is like the wildest roller coaster ride. Because of you, I have gotten to appreciate the finer things in life.”

This development comes exactly four years after her estranged husband, Olakunle Churchill, fulfilled his threat of annulling their troubled marriage.