The father of two made the announcement via his Instagram account after he revealed he and his Girlfriend welcomed Triplets in May. According to Kizz, One of the triplets Jamal died days after birth. 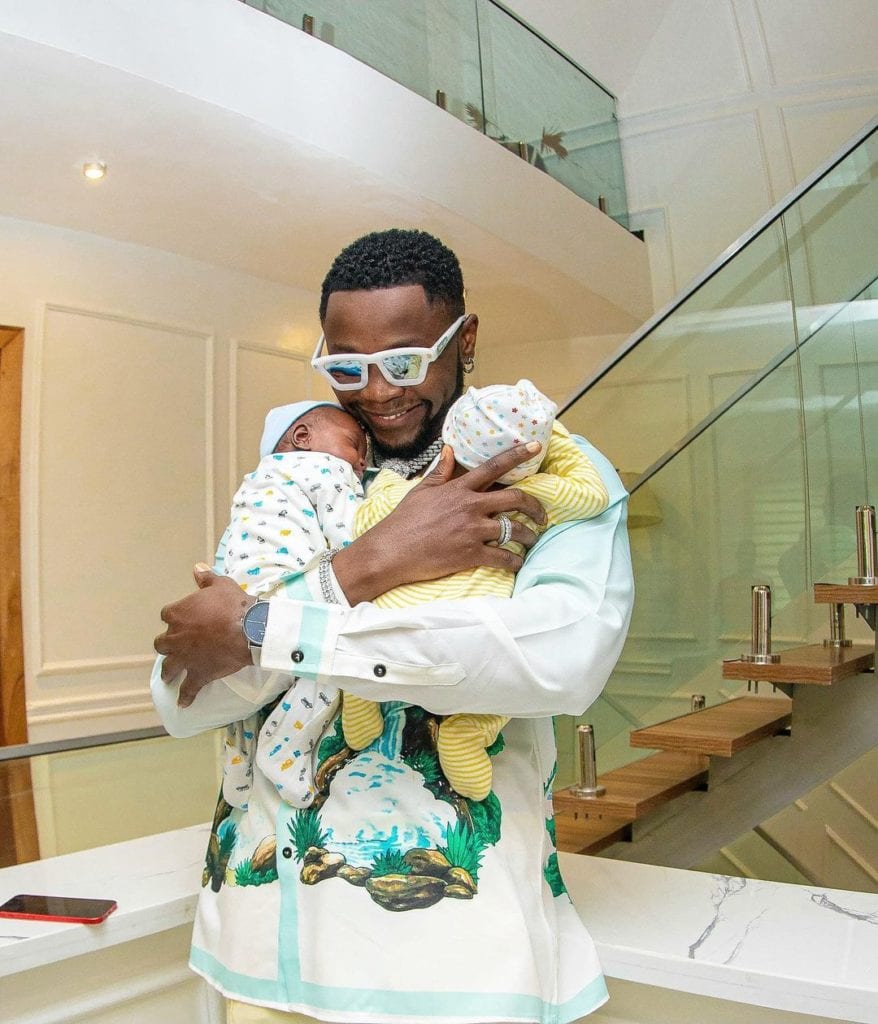 Kizz disclosed that he promised his late son to be the best dad to his brothers and he is fulfilling his promise with the house gifts and many more to his 3 month old sons.

In another report, the music star Kizz Daniel disclosed that his woman welcomed a set of triplets but they lost the third, Jamal, on the fourth day after delivery. According to him, he made a promise to Jamal to be the best dad ever to his brothers.

“GOD blessed me with 3 boys a while back JAMAL, JALIL and JELANI (triplets). 4 days after i lost JAMAL. Nevertheless, I made a promise to him that I’ll be the best father in the whole galaxy to his brothers….. ”

A gift for the boys In a different portion of the post, the singer Kizz Daniel used the opportunity to announce that he purchased a two-bedroom penthouse apartment for each of his boys in the Lekki area of Lagos state.

The singer Kizz Daniel accompanied his post with pictures of himself and the boys. Another photo captured the documents of ownership which carried the name of his children. 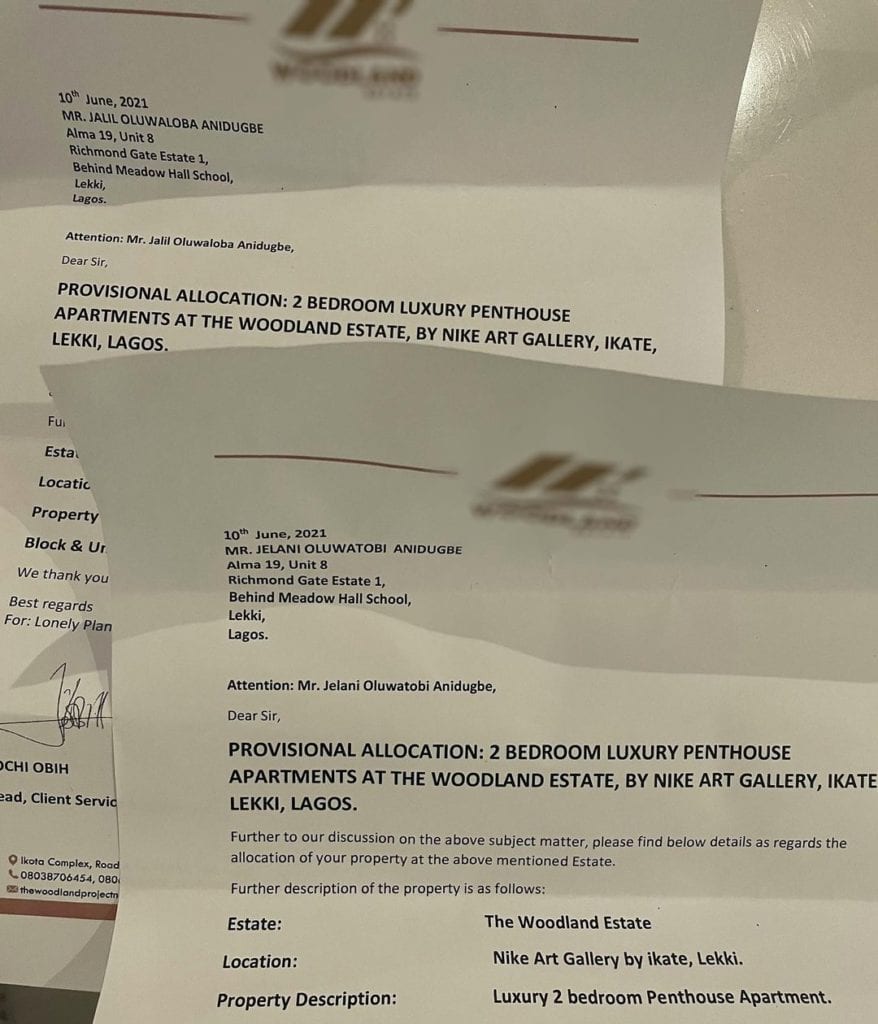 Fans, colleagues hail Kizz Daniel After sharing the good news, fans and colleagues in the industry were seen praising the singer for his efforts. Read comments sighted below:

st.lucydouglas_ said: “So sorry about Jamal but am glad you’re counting your blessings congratulations big man.”

cazuna__ said: “This year I’ll become a successful music artist.” iamtemiii said: iam_beezle plets and boys too. God bless u and ur boys.”

The heart-melting clip got his fans and colleagues gushing and many could not help but drop messages in the comment section.