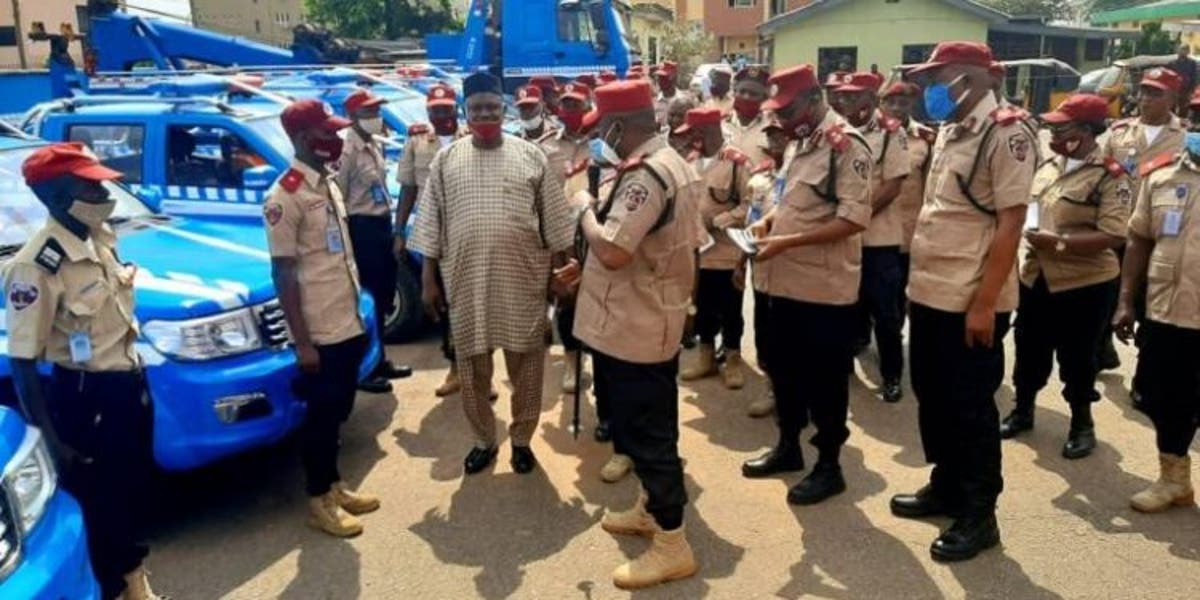 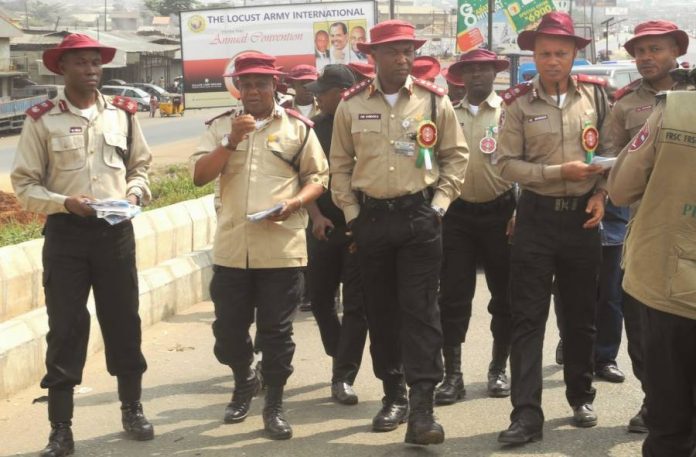 The Corps Public Education Officer, Assistant Corps Marshal, Bisi Kazeem, said this in an interview with NAN on Thursday in Abuja.

He said the deployment was aimed at ensuring enhanced visibility and guaranteeing the safety of all road users before, during and after the Eid-el Kabir celebration across Nigeria.

Kazeem said the corps was embarking on the special patrol operation to ensure that motorists and other road users had a hitch-free celebration.

He said the corps had over the years developed the tradition of organising special patrol operations during festive periods.

“Motorists must endeavour to avoid traffic violations and remain conscious of their safety to avoid not only arrest and prosecution by members of the Corps but falling prey to avoidable road crashes.

“The mission of the special operation is to ensure free flow of traffic, provide prompt rescue services and timely clearance of obstructions on all major roads and critical corridors across the country,” said Kazeem.

He added that the Corps Marshal, FRSC, Dr Boboye Oyeyemi, had directed commanding officers operating across various formations nationwide to ensure the effectiveness of the operations.

Kazeem said the officers would cover the 52 corridors, adding that they would properly be manned throughout the period of the operations.

He, however, appealed to motorists to obey all traffic rules and regulations and cooperate with FRSC personnel and other law enforcement agencies deployed for traffic management duties.

He said mobile courts would be in session across the country for prompt dispensation of justice to traffic violators.