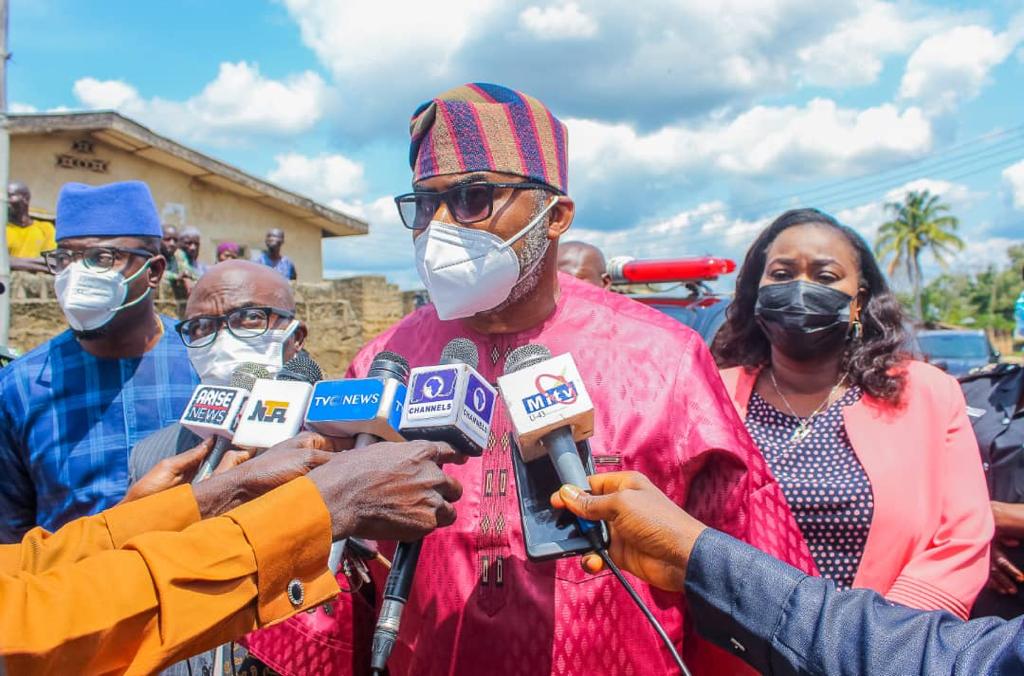 Governor of the State of Osun, Adegboyega Oyetola, has again appealed to Muslims and Traditional worshipers in the State to give peace a chance and allow the ongoing judicial process run its full course.

Oyetola had in the wake of the clash between a group of traditional worshippers and Muslims in a part of Osogbo, the State capital, condemned the development and directed the Police to get to the root of the matter and ensure that justice was served.

In a press statement by his Chief Press Secretary, Ismail Omipidan, on Friday, the Governor noted that Osun and her people were known for peace and urged all to avoid acts that could tarnish the enviable recognition.

He further asserted that religious intolerance was injurious to the unity and collective peace of Osun, stressing that residents and citizens must respect the State’s unique diversity.

While appealing to both parties involved in the court case to allow the judicial process run its full course, the Governor also said that government would not tolerate any act of criminality or violence in any part of the State under any guise, including religion.

“I appeal to both parties to sheathe their swords and toe the line of peace and the law.

“Since the matter is already in court, both parties should remain calm and allow the process to run its full course. We are known for peace as a people. We should all do all in our powers to sustain that recognition in our collective interest,” the Governor said.