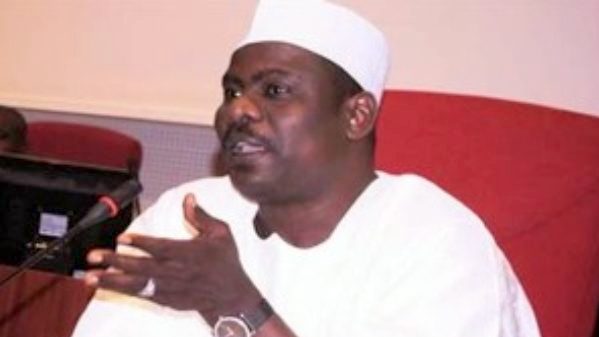 Senator Ali Ndume has said that the issue of Electronic Voting is part of an idea hatched by the opposition Peoples Democratic Party, PDP to rig the 2023 general elections. 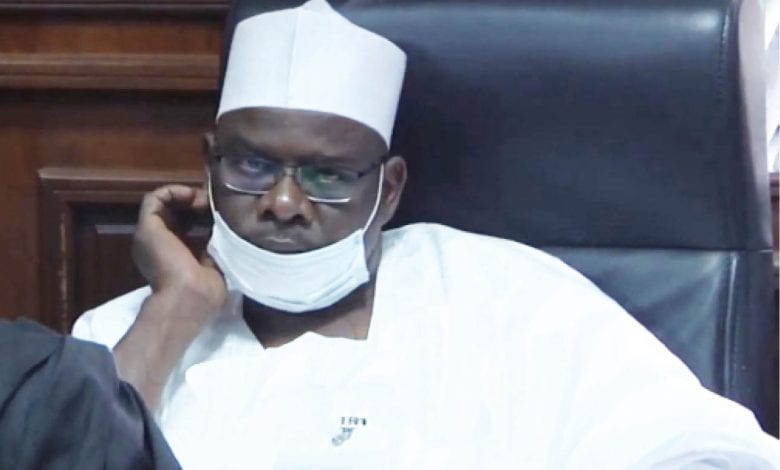 Ndume’s comments are coming shortly after the national assembly voted against the adoption of electronic transmission of votes. Speaking to Roots TV, Ndume said;

“These are the people otherwise i don’t see any reason for the cry out on this matter”.

He continued further; “The truth of the matter is that we had 6 elections in this country and the one that was administered under the government of APC was adjudged to be very credible where you saw opposition winning elections under a sitting government that was not the case during the PDP”.

“If you are thinking is that APC is doing this to take advantage of it, we would have taken advantage of the previous elections that were conducted credibly”.

POLITICS NIGERIA earlier reported that the PDP caucus in the house of reps on Friday, staged a walkout after their argument on adopting Electronic transmission of votes fell through.