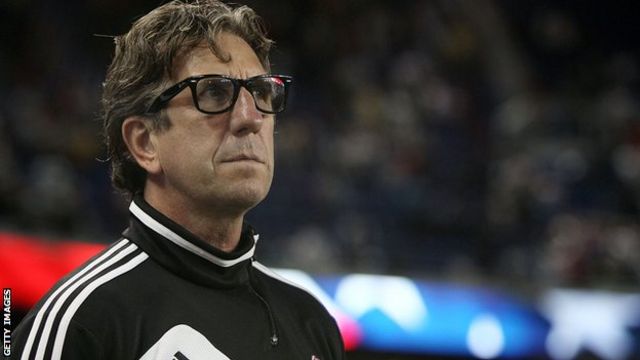 The 35-times capped Mariner, who won the 1978 FA Cup and 1981 UEFA Cup with Ipswich, had been battling brain cancer.

“We regretfully inform you that Paul passed away peacefully on July 9 surrounded by his family, after a brief battle with brain cancer,” his family said in a statement.

“We are devastated to hear the news of the passing of Town legend Paul Mariner at the age of 68. The thoughts of everyone at #itfc are with Paul’s family and friends at this sad time,” the club said in a tweet.

Mariner scored 13 times for England — including in the opening 3-1 win over France at the 1982 World Cup.

“We’re sad to have learned that Paul Mariner, who made 35 appearances for the #ThreeLions, has passed away at the age of 68,” tweeted the England team.

“Mariner represented England between 1977 and 1985, scoring 13 goals. Our thoughts and sympathies are with his family, friends, and former clubs.”