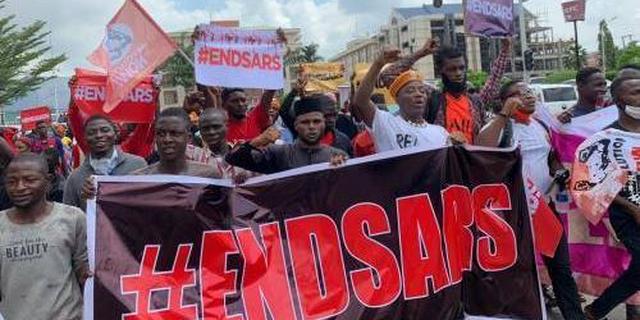 The judicial panel in Abia state has recommended the payment of N511 million as compensation to victims of police brutality in the state.

Chairman of the panel, Sunday Imo, made this known when he submitted the report of the panel to the state governor, Okezie Ikpeazu on Friday, July 9, 2021.

While handing over the report to Chris Ezem, the Secretary to the State Government, Imo said the first volume of the report contained the main report, the second covered all the petitions and the third has the panel’s records and proceedings.

He said the panel received 86 petitions, adding that 46 went through full hearing while the remaining cases were dismissed.

Reacting, Ikepeazu, who was represented by Ezem commended the panel for rendering “historic and selfless services to their fatherland”.

The governor said that his administration would study the report with a view to implementing the recommendations.

He also said the report would guide the public on how best to relate with the police and other security agencies.