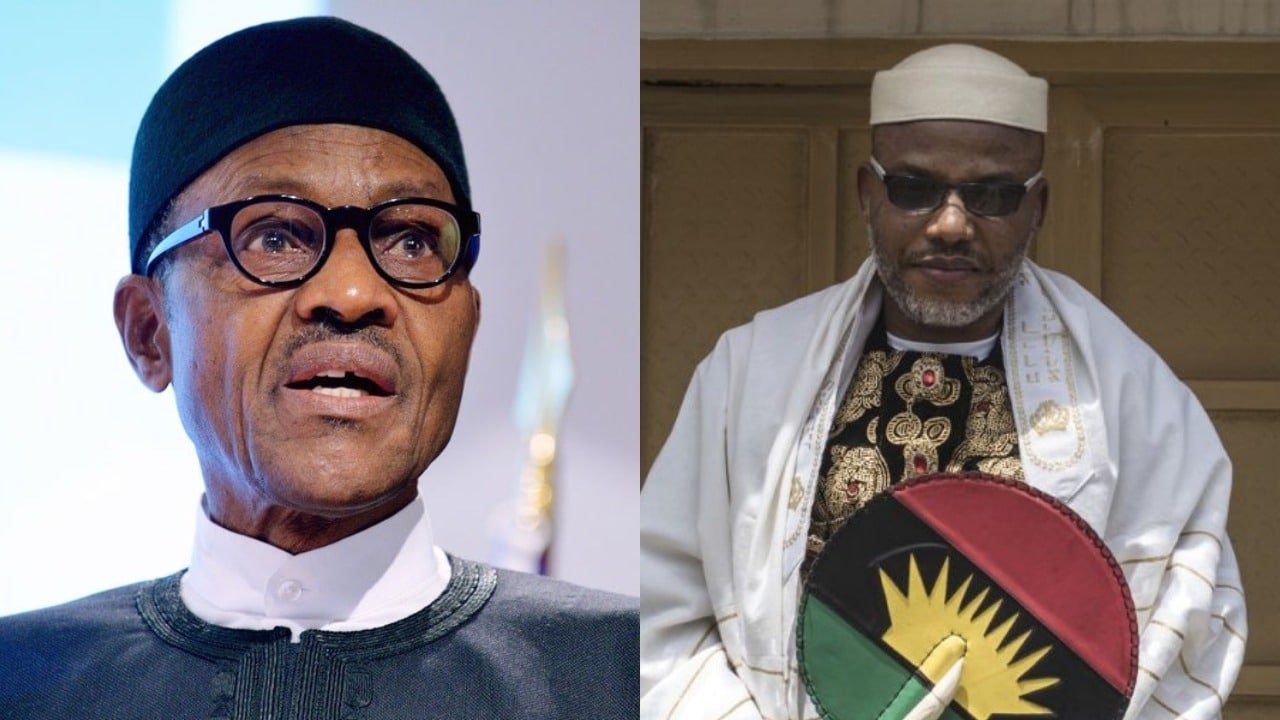 President Muhammadu Buhari has been urged to grant amnesty to both the leaders of the proscribed Indigenous People of Biafra (IPOB), Mazi Nnamdi Kanu and the leader of the Yoruba nation agitator, Chief Sunday Adeyemo, aka Sunday Igboho. 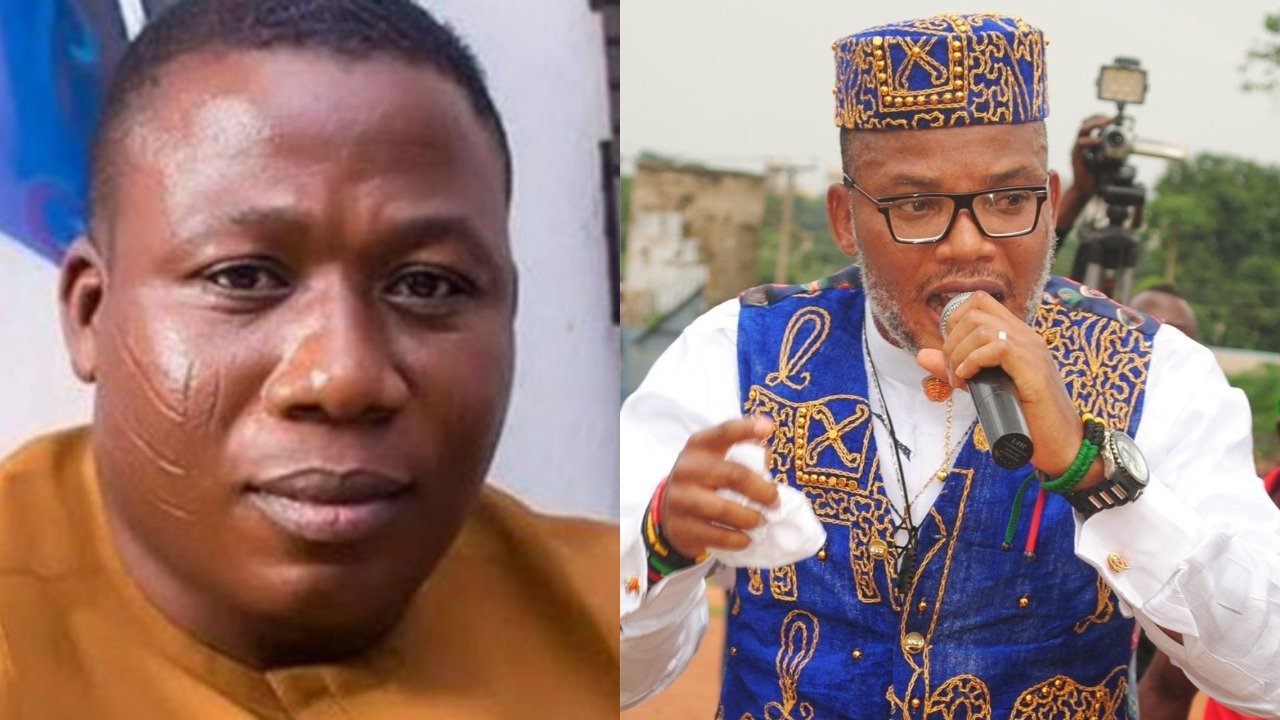 A Lagos-based socio-political activist and critic, Chief Adesunbo Onitiri gave this advice in a statement signed in Lagos yesterday.

Onitiri pointed out that there were too many daunting problems confronting the nation that urgently needed all hands to tackle.

He pleaded with the Federal Government: “we, democrats and lovers of Nigeria wish to implore President Buhari and the Federal government to please grant Nnamdi kanu and all IPOB members’ amnesty in the interest of peace in the country.

“This call is in line with the amnesty granted the Niger Delta militants and recently the bandits, as canvassed by Sheik Abubakar Gumi.

Onitiri advised that President Buhari should address the agitations in the country.

Onitiri called on all patriots and lovers of democracy to speak up and defend “our fledgling democracy that we fought for with our precious blood.”

It is earlier reported that a first-class traditional ruler in Yewa Division of Ogun State, the Eselu of Iseluland, Oba Akintunde Akinyemi has called on the President, Major General Muhammadu Buhari (retd) to reduce the tension in the country by having a dialogue with secession agitators, including the embattled leader of the Indigenous People of Biafra, Nnamdi Kanu.

Akinyemi posited that the emergence of an Igbo president in 2023 would calm the insecurity and unrest in the South East Nigeria.

The monarch also called on the Federal Government to consider granting amnesty to the Yoruba nation agitator, Sunday Adeyemo, popularly called Sunday Igboho who has been declared wanted by the Department of State Services.

Oba Akinyemi stated this in a three-page letter titled “Open letter to President Muhammadu Buhari: The need for the emergence of a Nigerian president of South Eastern extraction comes 2023″.