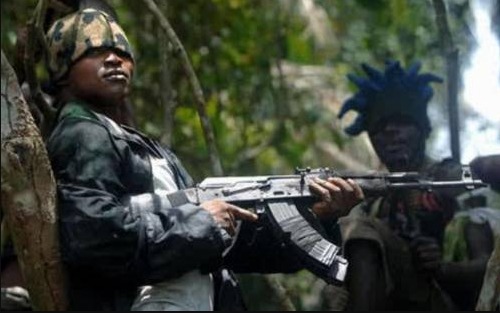 Barely two days after the attack on Bethel Baptist High School where 121 students were abducted, bandits on Wednesday night stormed Ungwan Gimbiya in Chikun local government area of Kaduna State and abducted 15 persons, including a pharmacist. 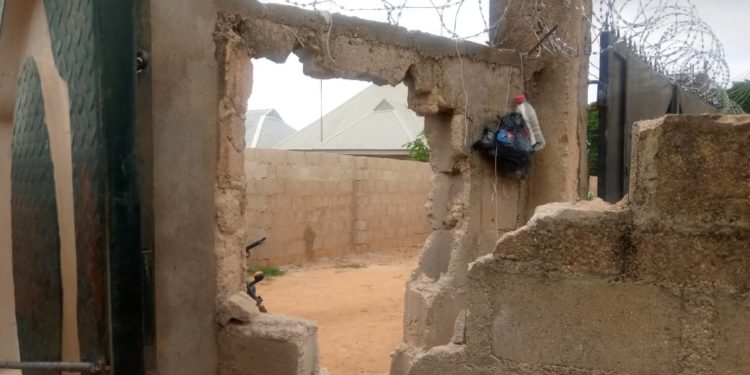 The gunmen, who stormed the community around 10:30pm, shot sporadically and broke fences as well as doors to smoke out their victims.

The Nation learnt 15 persons were initially whisked away but two breast feeding mothers as well as two elderly and hypertensive women whose husbands and children were taken away left behind after they fainted.

It was gathered the abductors have reached contacted families of the nine victims to request N20m ransom for each.

Angry youths from the community and their counterparts in Sabon Tasha blocked the Kaduna-Kachia road to what they described as incessant kidnap and killing of their kinsmen.

The protesters said: “We are tired of this killing and kidnapping every time, we want the Government to know that we are angry and if they can’t protect us we will protect ourselves.”

Kaduna Police spokesman ASP Mohammed Jalige said he was in a meeting and promised to get back to The Nation but was yet to do so as at the time of filing this report.