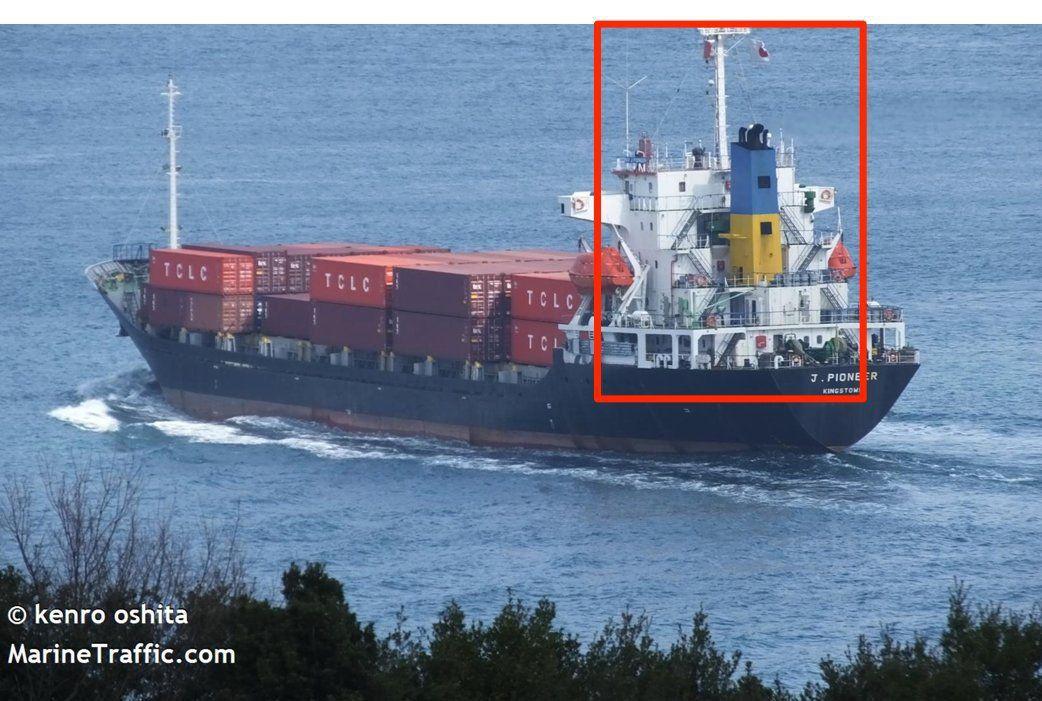 A huge explosion has occurred at the Jebel Ali port of Dubai. After the explosion, there has been a terrible fire at the port.

According to Arab media, the blast took place near the club house of Dubai. This is the same place where the US military airbase is located.

News agency Reuters also reported a massive explosion in Dubai’s Jabal Ali port, citing eyewitnesses. The explosion took place on Thursday morning at a time when differences between Saudi Arabia and the United Arab Emirates over increased oil production and exports escalated. And shortly before, Saudi Arabia has ordered its supported forces in Yemen to attack Dubai-backed forces and remove them from the coastal areas.

The explosion at the Jabal Ali port has sparked a war between the UAE and Saudi Arabia on cyberspace and social media. Saudi social media users are running a campaign to boycott Emirati products with the hashtag Jabal Ali.