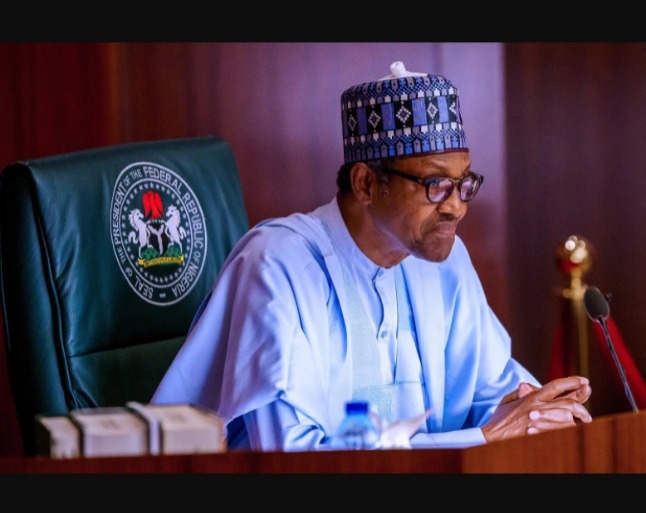 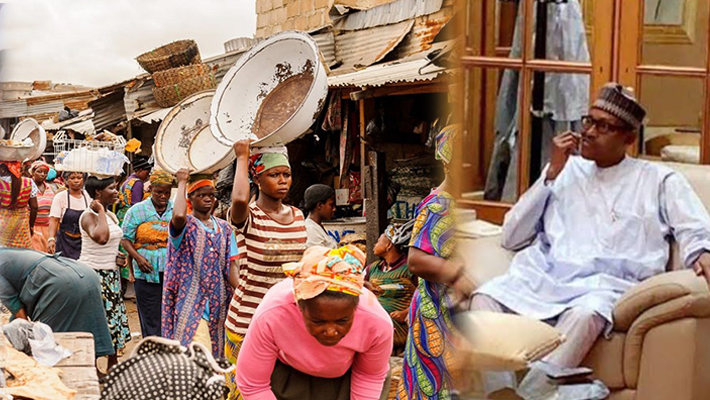 Minister of Finance, Budget and National Planning, Zainab Ahmed, disclosed this after the meeting of the council, which was presided over by President Muhammadu Buhari in Abuja on Wednesday.

According to her, the MTF/ FSP describes the federal government’s socio-economic and developmental objectives and priorities for the reporting period of 2022 to 2024 and the financial strategies to put in place and policies to achieve the priorities.

She said her ministry presented a memo to FEC with a 2022 projected revenue of N6.54 trillion and N2.62 trillion to accrue to the Federation Account and Value Added Tax (VAT), respectively.

The minister projected the revenue to increase in 2023 to N9.15 trillion.

She explained, “The goal for us is to improve the nation’s macro-economic situation or reposition the economy. The MTF/ FSP consists of medium-term macro-economic projections, fiscal targets, and estimates of revenue and expenditure, including the government’s financial obligations.

She further disclosed that this revenue “is projected to increase in 2023 to 9.15 trillion,” pointing out that the total expenditure “we are expecting we have projected and approved by council is an aggregate expenditure of N13.98 trillion.”

“This means that this budget is just three per cent higher than the 2021 budget in terms of the size of expenditure,” said Ms Ahmed. “We also reported to council the budget deficit and the financing items for the expenditure.’’