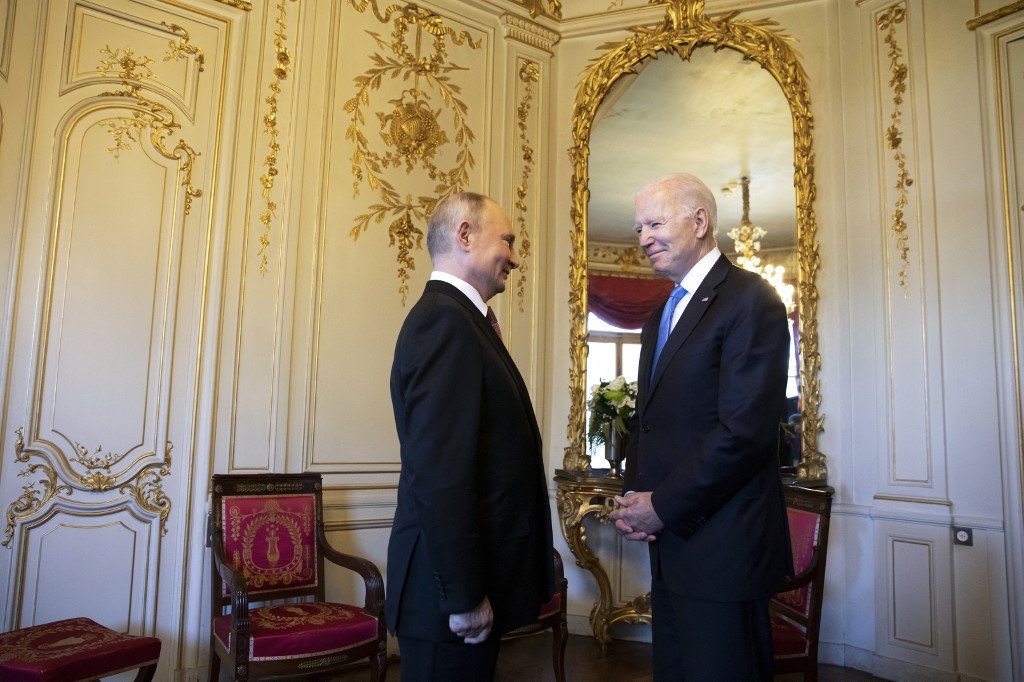 Russian Foreign Minister Sergey Lavrov says any Washington attempt to hold talks with Moscow from “a position of strength” is doomed to failure and that Russia will respond harshly to any unfriendly step taken by the United States.

“Attempts to talk with us from a position of strength are doomed to failure from the beginning. We will respond harshly and decisively to unfriendly actions. One should interact honestly if Washington really wants stable and predictable, as they put it, relations,” Lavrov told the Indonesian Rakyat Merdeka newspaper when asked about the future of Moscow-Washington ties after a summit between Russian President Vladimir Putin and his American counterpart, Joe Biden, in Geneva last month.

Lavrov said that, immediately after the summit, US officials resumed their aggressive rhetoric toward Russia and continued to threaten to exert new pressure on Moscow if it failed to accept “the rules of the game” outlined in Geneva.

In the interview, which was published on Monday, ahead of Lavrov’s visit to Jakarta, the Russian foreign minister described the Putin-Biden summit as “frank and businesslike,” but stressed that Moscow had no illusions about its relations with Washington which, he said, must be based on mutual respect.

“We are satisfied that the sides, which made principled statements, showed a wish to understand each other. It should be considered that the key outcome is a modest but still a step forward toward restoring normal relations between our countries, which as we are strongly convinced, are impossible without mutual respect and taking into account each other’s interests,” he said.

Diplomatic relations between Russia and the United States deteriorated in March when Biden said he believed Putin is a “killer.” Moscow recalled its ambassador from Washington shortly afterward.

More recently, tensions escalated over the Russian-speaking Donbas region of Ukraine, where Ukrainian troops and ethnic Russians have been fighting since 2014.

Even the Putin-Biden summit in Geneva last month did not seem to bring about a thaw in relations. Only days after the meeting, US National Security Adviser Jake Sullivan said the United States was preparing “another package of sanctions” on Russia over the recent jailing of Russian opposition figure Alexei Navalny.

Sullivan has also said that Washington would maintain sanctions against Russian companies involved in the construction of the Nord Stream 2 gas pipeline to Germany, which Biden needs to confirm every 90 days.

Nord Stream 2, which would take gas from the Russian Arctic to Germany under the Baltic Sea, is set to double Russian natural gas shipments to Europe’s largest economy. The project has been beset by sanctions by the US and the EU states.
Washington has opposed the project saying it would increase Russia’s economic and political leverage over Europe. Moscow and Germany, however, say Nord Stream 2 is a commercial project. Berlin says it needs gas as it shuts coal and nuclear plants over environmental and safety concerns.

Also on Monday, Russian Deputy Foreign Minister Sergei Ryabkov said in an interview with the International Affairs journal that the US Administration realized that its sanctions policy against Russia was futile but could not give it up.

“The fact that this policy is exhausted and pointless is increasingly evident even to those who formulate recommendations on what official course on Russia the Washington administration should pursue,” Ryabkov said.

“The inertia of this policy surpasses any other segment of the US foreign policy. More than 95 sanctions cycles are already in effect against Russia in one form or another. They will be looking for reasons when and under what pretext to do something else like this,” he added.