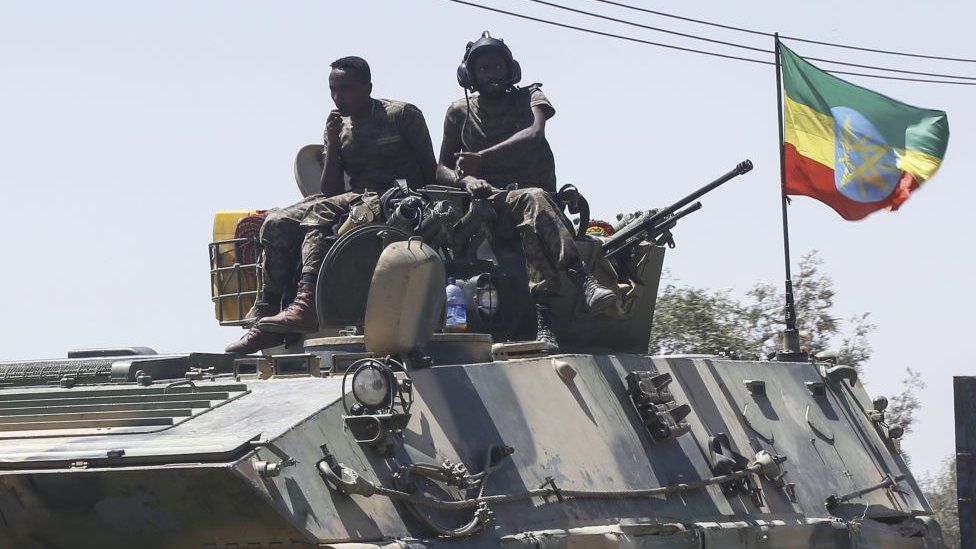 The government of Ethiopia has declared an immediate unilateral ceasefire in the northern Tigray region, as former local rulers say they are back in control of the area.

“An unconditional, unilateral ceasefire has been declared starting from today, June 28,” the government said in a statement on Monday night.

The ceasefire, which will last until the end of the current “farming season,” from May to September, is intended to facilitate agricultural production and aid distribution while allowing rebel fighters “to return to a peaceful road,” said the statement.

The dramatic setback for the government of Prime Minister Abiy Ahmed came as the once-dominant regional ruling party, which has rebranded itself the Tigray Defense Forces (TDF), said it was in control of the regional capital, Mekelle.

“The capital of Tigray, Mekelle, is under our control,” a TDF spokesperson, Getachew Reda, said on Monday.

Another TDF spokesperson, Liya Kassa, said, “Until all our enemies leave Tigray, we will fight.”

The government said it declared the truce following a request from Tigray’s Abiy-appointed interim government.

“They have entered. The city is celebrating. Everybody is outside dancing,” the official said, referring to the rebels.

United Nations Secretary-General Antonio Guterres said on Monday that he had spoken with Abiy and was “hopeful that an effective cessation of hostilities will take place.” He called the recent events in Tigray “extremely worrisome” and said they “demonstrate, once again, that there is no military solution to the crisis.”

The British Embassy in Ethiopia said the ceasefire was an “important development” and called on all parties to respect it.

Meanwhile, witnesses reported that federal soldiers and police were fleeing Mekelle, with some raiding banks and commandeering vehicles belonging to private citizens.

“The federal police and Ethiopian forces are fleeing the city in cars they took from individuals. They seem to be going east,” one witness said.

According to a UN official, soldiers had dismantled the satellite communication equipment of multiple UN agencies in the regional capital to cut communications out of the city.

“I condemn this action in the strongest terms,” she said on Twitter. “We are not, and should never be a target.”

Tigray has been embroiled in conflict since the prime minister declared war against the TPLF in November last year, accusing them of launching attacks on federal army troops based in the region.

The conflict has killed thousands of people and pushed 350,000 people to the brink of famine, according to an analysis by UN agencies and aid groups. Ethiopia’s government has disputed the analysis, though.

Earlier this month, the UN humanitarian chief, Mark Lowcock, told the Security Council that the Tigray administration had reported deaths from starvation.