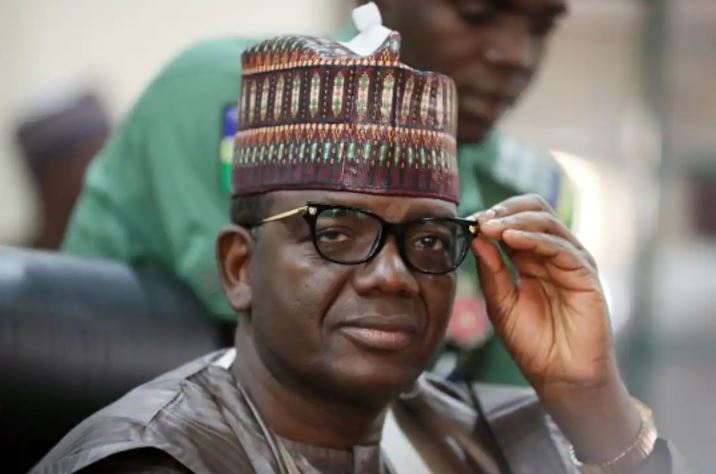 The former commissioner in a statement sent to Legit.ng on Sunday, June 27 said the governor would formally join the APC on Tuesday, June 29.

Tsafe, a chieftain of the APC in Zamfara state was the first to call on Matawalle to join the ruling party in March last year.

He was one of the APC chieftains in the cabinet of Matawalle until when it was dissolved early this month, adding that he was bashed by chieftains of the PDP when he first called on the governor to join the governing party.

“When as a member of his cabinet, I was appealing to the governor to join the APC, a lot of people expressed reservations but to the glory of Allah, he has accepted to join. The governor ignored all calls by the PDP chieftains against me.