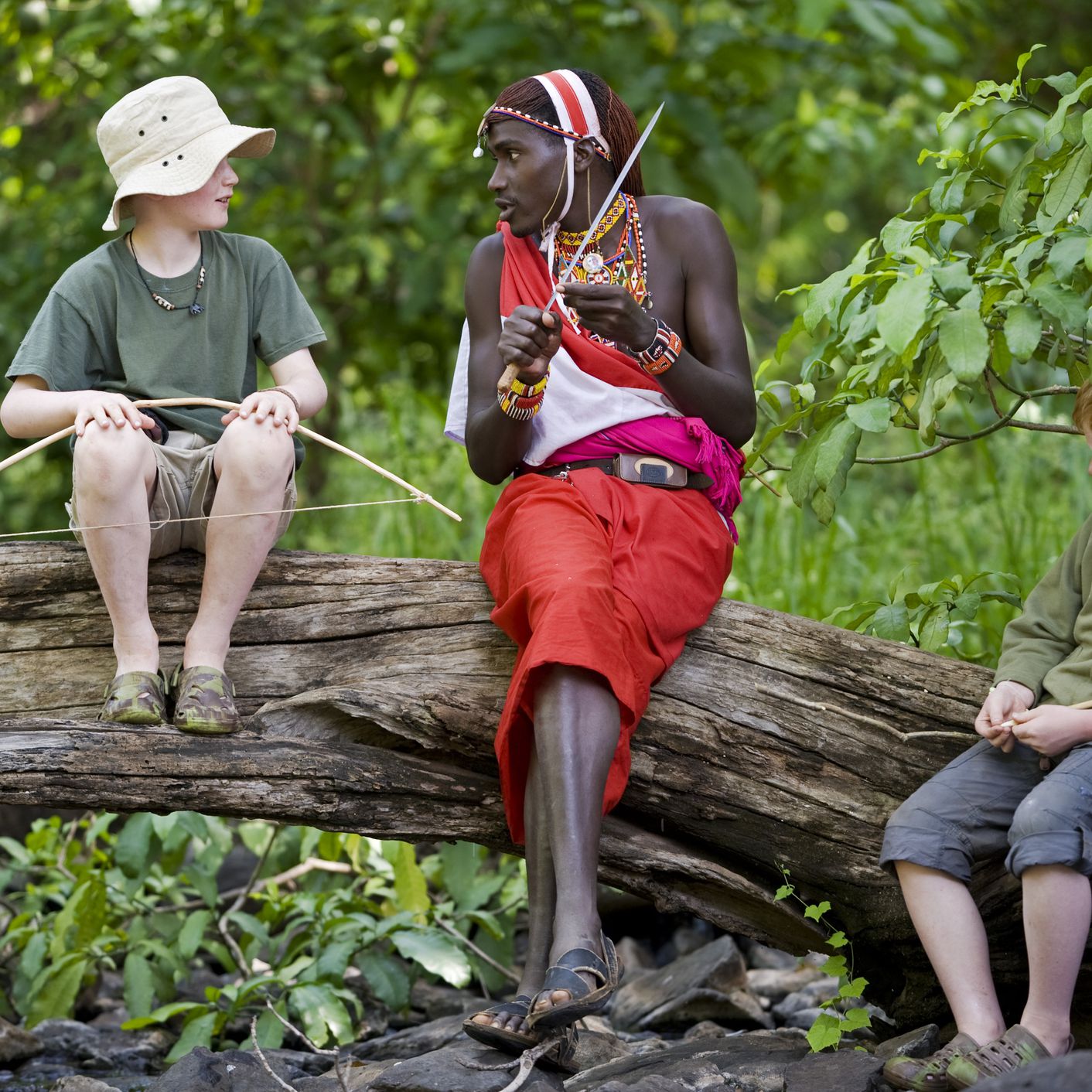 Africa is one of the greatest concentrations of linguistic diversity in the world. Africa’s cultural diversity cannot be overstated. There are around 2,000 languages spoken in Africa with Nigerians alone speaking over 250 languages.

In West Africa, however, here are the languages with the highest number of speakers.

Many countries in Africa were colonized by France, and more than 50 million people in Africa can speak French. Coincidentally, many of these speakers are in West Africa. In nations like Benin, Togo, Mali, Senegal, Burkina Faso, and Côte d’Ivoire, French is either the official language or used very commonly in society.

In West Africa, English is the primary language of many countries. Nations like Nigeria, The Gambia, Sierra Leone, Liberia, and Ghana speak it officially.

Yoruba is considered one of the most widespread Nigerian languages as it has 20 million estimated speakers across Africa, according to Buzz Nigeria. Outside Nigeria, you can find large Yoruba-speaking communities in Togo and Benin Republic. Smaller communities can be found in Sierra Leone, Liberia, and other African countries.

READ ALSO:  The Python: A revered symbol of worship in Nigeria

Arabic is the most widespread language in Africa and is the official or national language of Mauritania, Mali, and Niger.

Hausa is the Chadic language with the largest number of speakers in Africa, spoken as a first language by some 27 million people. In West Africa, Hausa is commonly spoken throughout southern Niger and northern Nigeria. You can also find it in small communities in Ghana. It has developed into a lingua franca across much of Western Africa for purposes of trade.