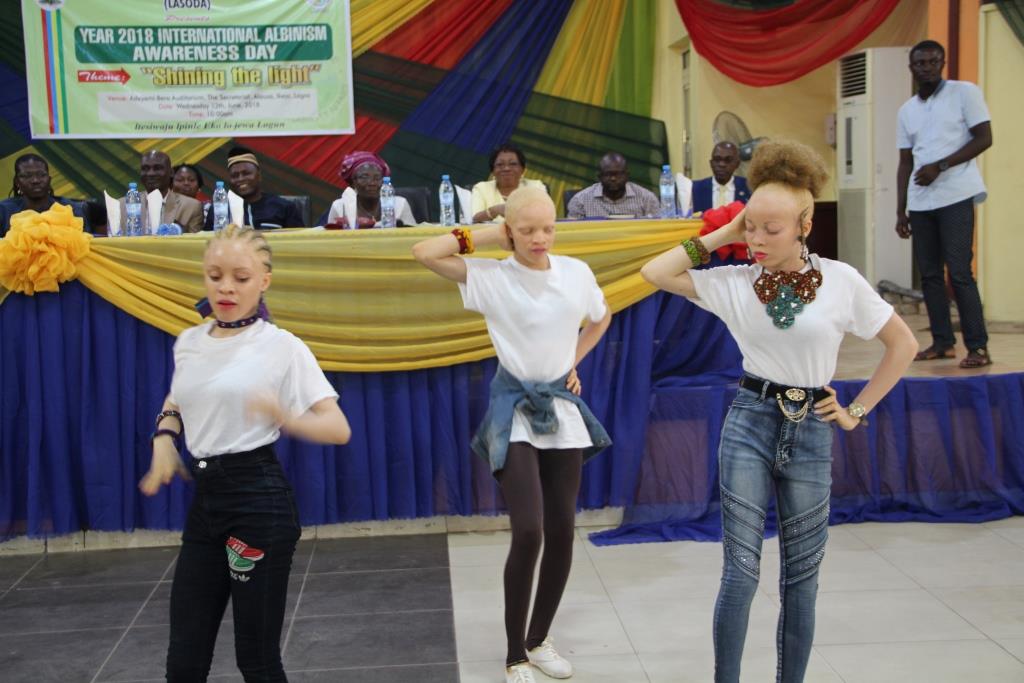 In commemoration of the International Albinism Awareness Day for pupils/students in primary and secondary schools, the Permanent Secretary, Lagos State Ministry of Education, Mrs. Abosede Adelaja, admonished the public against harassment, stigmatisation and humiliation because of the difference in the colour of hair and skin.

She said albinism was a genetic condition that had nothing to do with character or personality and urged students affected by albinism to believe in themselves. 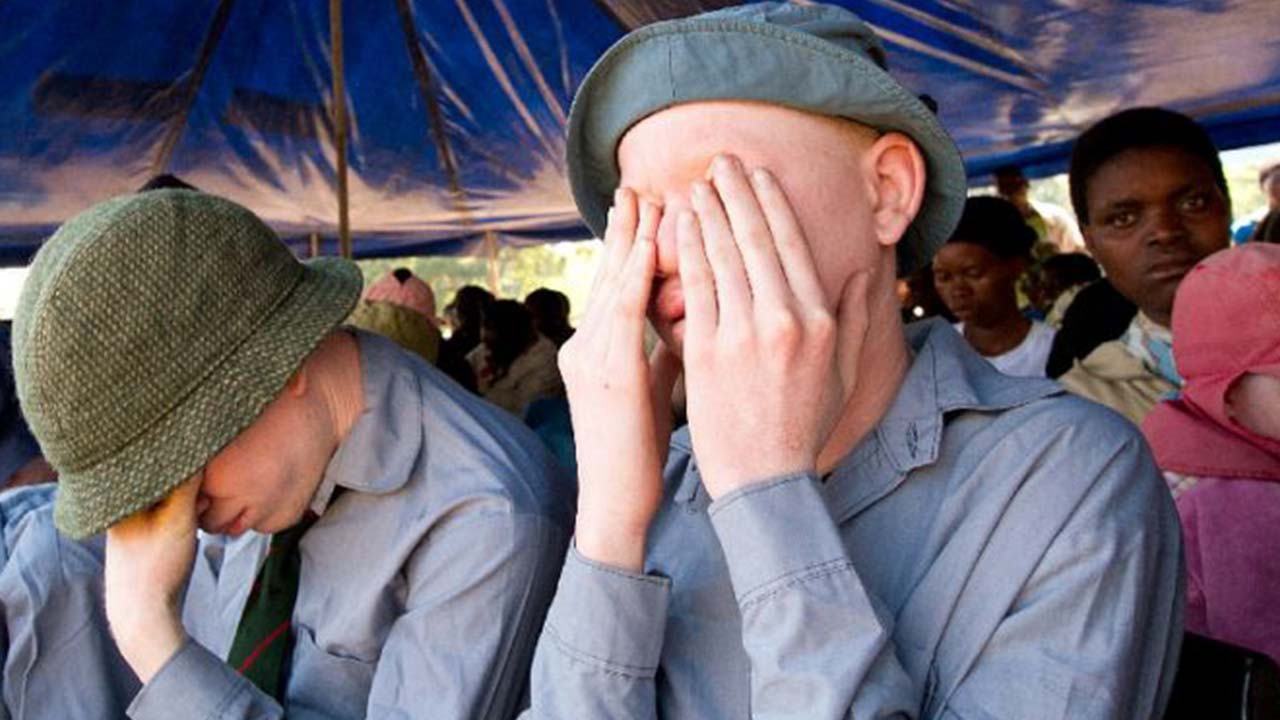 “People will see you the way you see yourselves and remember to always say to yourself, I can,” she said.

Acknowledging that albinism could be challenging, the Director, Child Guidance, school counselling and special education, Mrs. Olusola Somoye said that the awareness programme will also serve as a reminder to both albinos and their guardians of the need to cater for their health challenges, morale and sense of living.

Dr. Edi Onyinye Prisca, a guest lecturer, who spoke on “Sensitisation / campaign against Stigmatisation of Albinos in the Society; Role of Stakeholders” praised the Lagos State Government for the programme, which were absent during her childhood.

She advised pupils/students with albinism to avoid exposing their skin to the sun, manage their movement between 10am and 4pm. 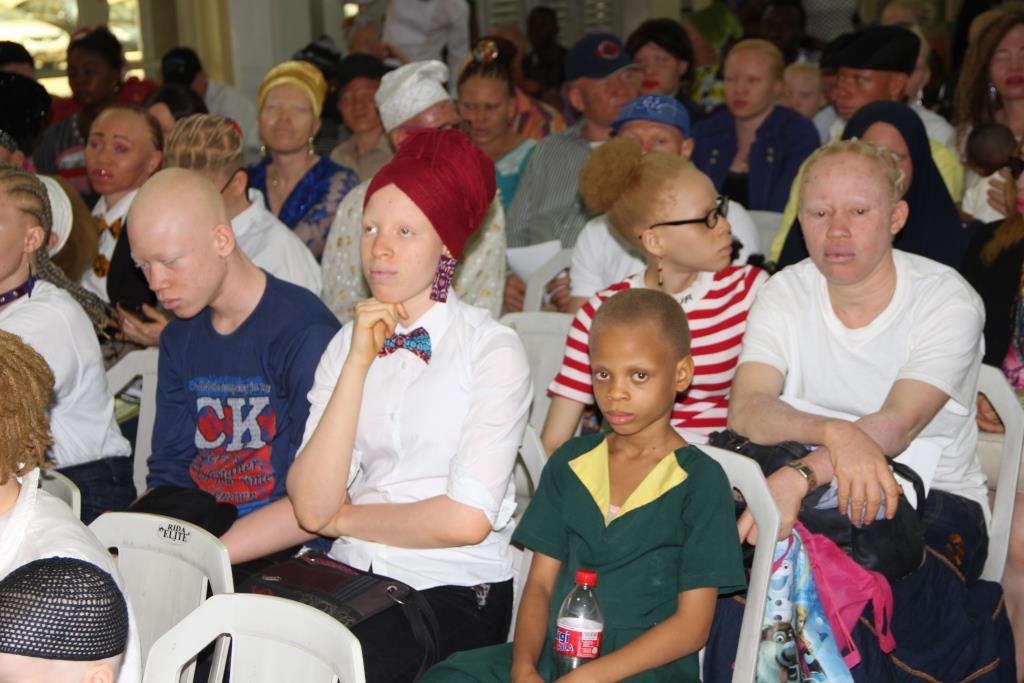 She noted that Melanin which normally protects the skin from UV (ultraviolet) damage is short in supply which is responsible for the difference in colour of the eyes, skin and hair.

She advised the government to create stringent laws to stop human right violation against people with Albinism and also provide job opportunities/training as well as enforce a quota for persons with disabilities in employment.

In a lecture entitled: “Maintenance of Albino Skin and Vision from the Health Perspective”, Mrs. Josephine Omolola underscored the protection of Albino skin from the sun, saying: “It is very important because they are more sensitive to sun exposure and have an increased risk of skin cancer.”

She said albinism was no punishment for any crime or caused by gods contrary to popular belief. She explained it is caused by the existence of a substantially lower rate of melanin production which is the pigment responsible for the colour of the eyes.

Mrs. Omolola urged teachers to pay attention to albino pupils’ emotional state and needs as it would boost their performance.

The government gave out free sun screen to the pupils to help them in skin management and reduce the risk of skin cancer. They were advised to wear sun glasses to mitigate the effect of the sun on their eyes and vision.