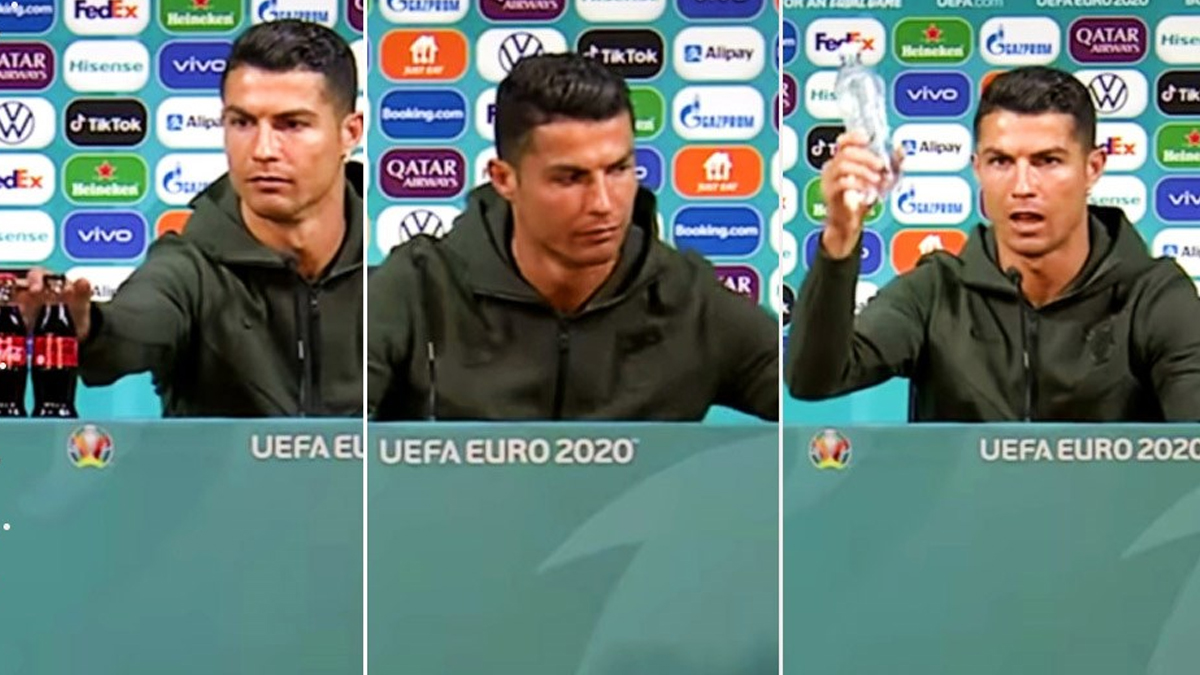 Ronaldo, sat beside Portugal manager Fernando Santos ahead of his team’s match against Hungary, irritably set aside two bottles of Coke, then picked up a bottle of water and said, “Água!” – the Portuguese word for water. 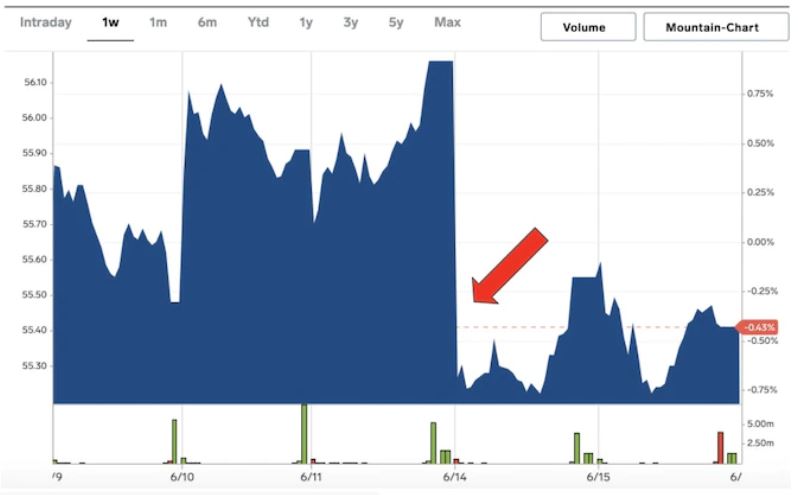 According to Business Insider; Coca-Cola’s shares, which had opened at about $56.17, had fallen by 1.6%, to $55.22, by the end of the press conference. Its market value dropped by $4 billion, to $238 billion from $242 billion. The soft-drink manufacturer’s shares continued to slide on Tuesday, falling by 0.3%.

Business Insider added: The company’s decline in market value was an outlier compared to the entire S&P 500, which rose 0.4% on Monday. The broad-based stock market index is up 13% so far this year, compared to Coca-Cola’s 0.6% rise in 2021.

Shares in one of the largest bottlers of the drink, Coca-Cola Bottling, fell by 4% on Monday. It’s down by 8% in the past week.

The coca-cola is an Israeli company that produces many drinks like water, coca-cola-energy, coca-cola-zero-sugar… it is important to know that the current formula of Coca-Cola remains a trade secret, and no one knows what it contains