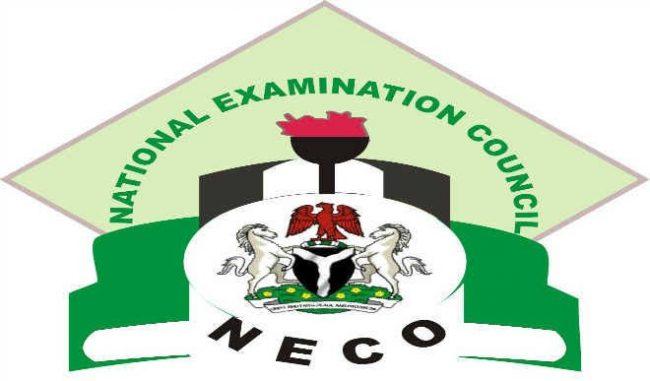 The Governing Board of the National Examinations Council (NECO), has approved the appointment of Mr Ebikibina Ogborodi as the Acting Registrar/Chief Executive of the council.

The approval is contained in a statement signed by Mr Azeez Sani, the council’s Head of Information and Public Relations Division on Thursday in Abuja.

Until his appointment, Ogborodi was the Director, Special Duties in the council.

Sani said that the governing board endorsed the appointment of the acting registrar at its emergency meeting on Wednesday.

He added that Ogborodi was appointed as he was the most senior director in the council, adding that all activities of the council would continue as earlier planned.

He obtained his first degree from University of Jos in 1986 and a master’s degree in Learning Disability from the same university in 1999.

The acting registrar joined the service of NECO in 1999 and had served in different capacities.