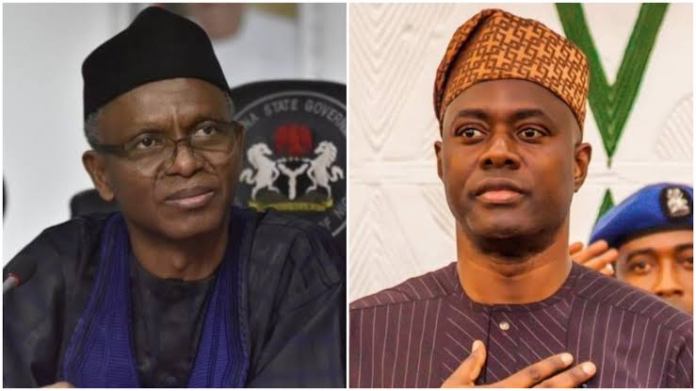 Governor Seyi Makinde of Oyo State has announced a 25 per cent reduction in school fees for students of Ladoke Akintola University of Technology, LAUTECH, Ogbomosho.

DAILY NIGERIAN reports that this is coming when Governor Nasir El-Rufai of Kaduna State had recently increased the tuition fees of the state-owed university, KASU, by almost 500 per cent.

But Mr El-Rufai’s counterpart in Oyo State, Mr Makinde, while interacting with the LAUTECH student union members on Tuesday in Ogbomoso, announced a 25 per cent reduction of the fees across board.

He explained that his administration awarded and completed the Under-G road at the 2nd Gate of the institution to curb unpleasant incidents happening on the expressway at the school’s main gate.

He urged the students to be dedicated to their studies and shun vices capable of sabotaging government’s efforts to make the school soar.

Earlier, the Caretaker Chairman of the LAUTECH Students’ Union, Olabisi Olamide, lauded Mr Makinde for his passion for the institution, saying his uncommon love for the school prompted his efforts and subsequent sole ownership of the institution by Oyo state.

Mr Olamide requested the governor to reduce the school tuition fees and called for introduction of more courses in the school academic programme “now that the school has been converted to conventional university.”