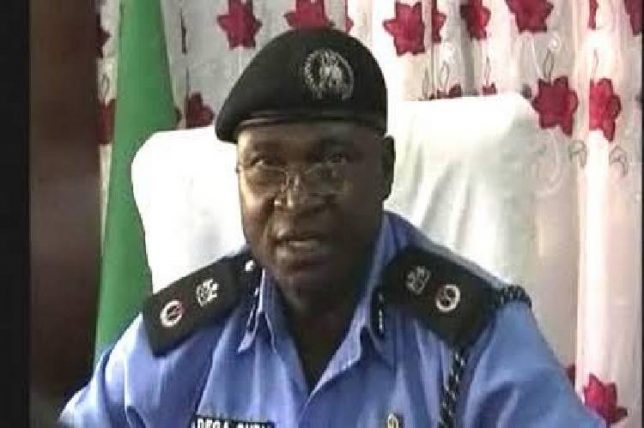 A retired Assistant Inspector General of Police Christopher Dega has been killed by unknown gunmen in Jos, the Plateau State Capital.

According to reports by TVC News, the retired AIG was shot in the chest several times and bled to death.

Mr. Dega, until the time of his death was a Senior Adviser to the Benue State Governor, Samuel Ortom on Security.