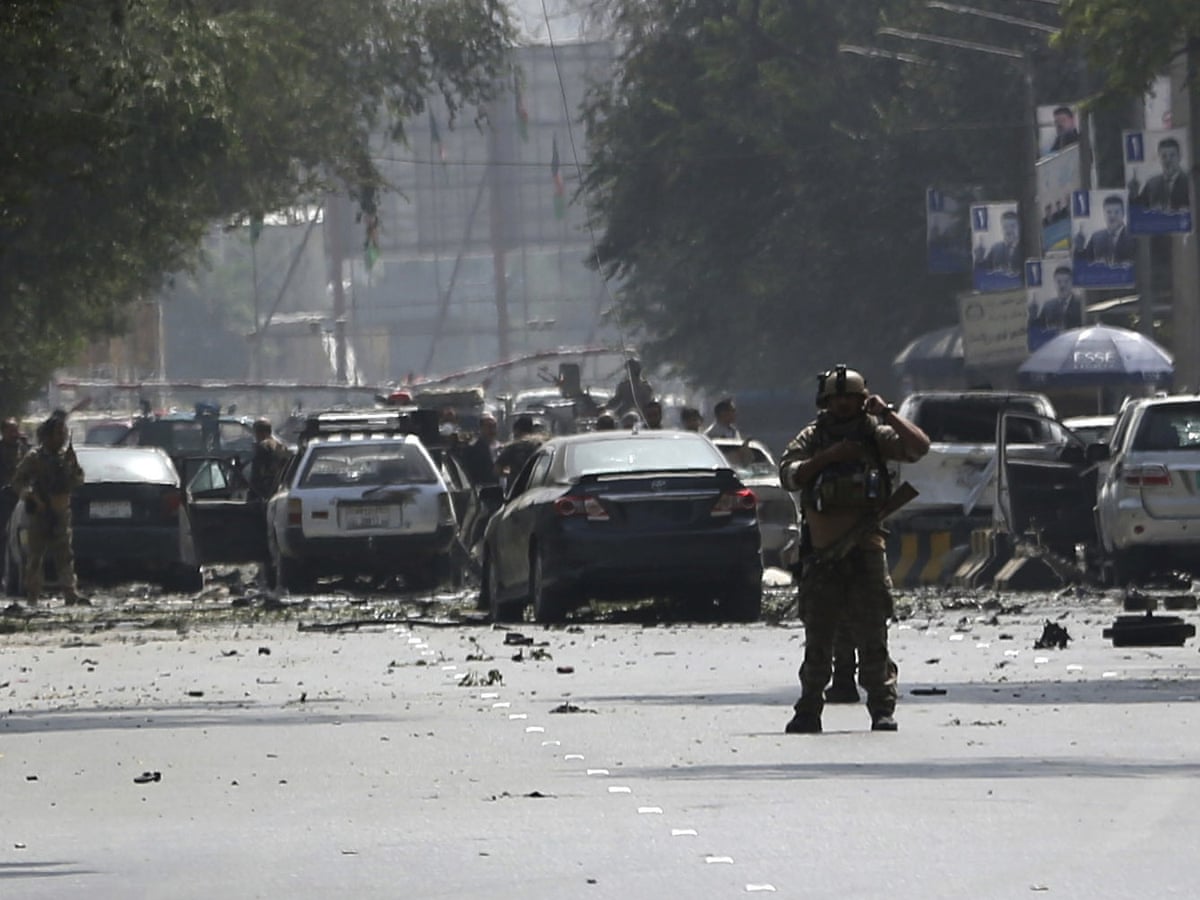 Three bomb explosions have rocked the Afghan capital city of Kabul, claiming the lives of at least 10 people and plunging the city into darkness, according to Afghan government officials.

Hamid Roshan, a spokesman for Afghanistan’s Interior Ministry, said two bombs exploded in separate locations in a west Kabul neighborhood late on Tuesday, killing at least 10 people and wounding a dozen others.

Roshan said the two bombings, both targeting minivans, took place in a mostly ethnic Hazara area of the capital, with the first exploding near the home of a prominent Hazara leader, Mohammad Mohaqiq, and the second in front of a mosque.

Police cordoned off the two areas and investigators were sifting through the rubble.

There was no immediate claim of responsibility for the blasts, but the Takfiri Daesh terrorist group operating in Afghanistan has previously declared war on Muslims and other religious groups in the country of 36 million people.

Daesh claimed responsibility for several attacks in May on Afghanistan’s power supply stations in Kabul and in several other provinces.

On May 9, a car bomb and two roadside bombs exploded outside a girls’ high school, also in a predominantly Hazara neighborhood in western Kabul, killing nearly 90 people, many of the students.

No group claimed responsibility for the school carnage.
The recent incidents coincide with the United States’ process of withdrawing forces from Afghanistan.

All foreign troops were supposed to have been withdrawn by May 1, as part of an agreement that the US had reached with the Taliban in the Qatari capital, Doha, last year. But US President Joe Biden last month pushed that date back to September 11.

The Taliban warned that the passing of the May 1 deadline for a complete withdrawal “opened the way for” the militants to take every counteraction they deemed appropriate against foreign forces in the county.