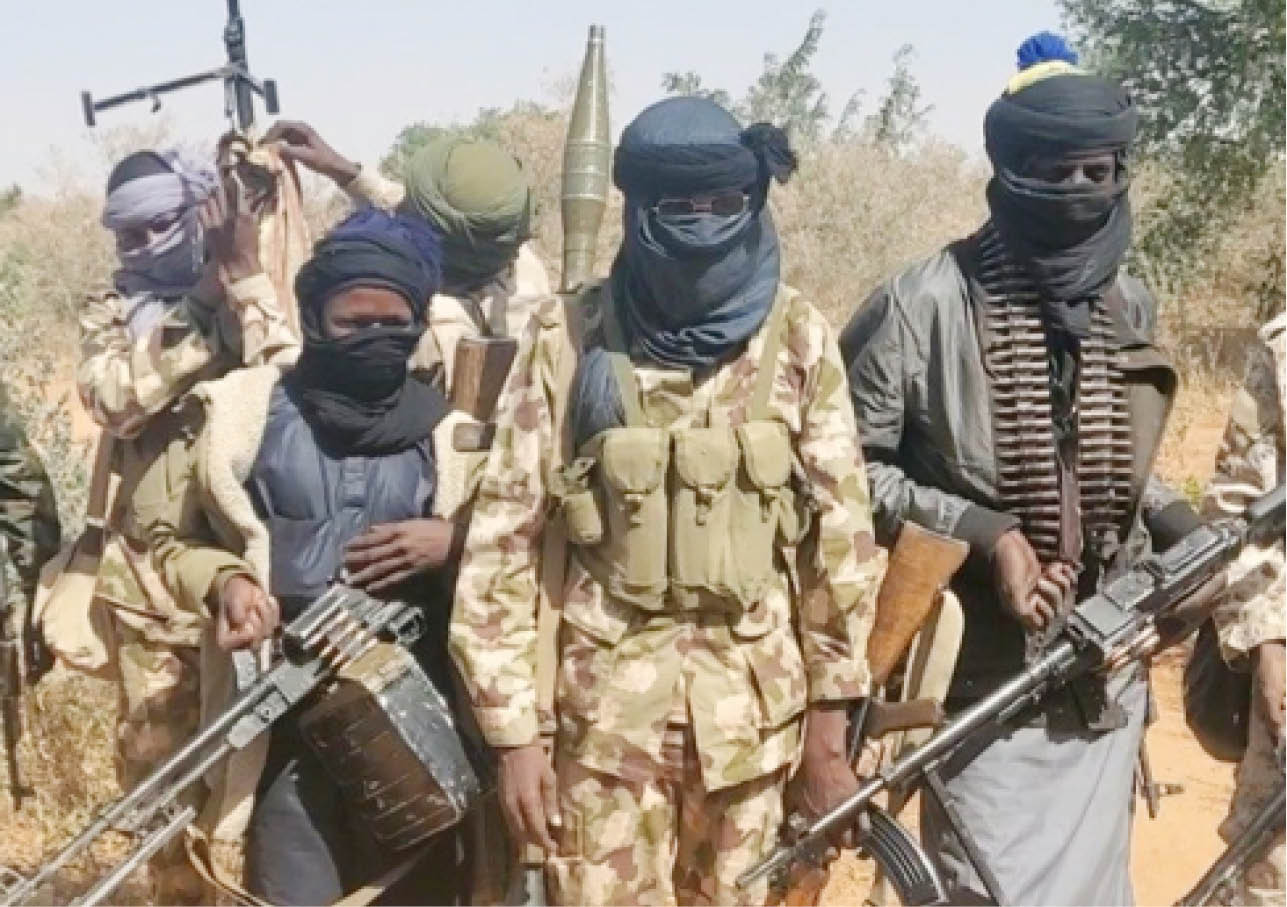 The Police Command in Niger, on Sunday confirmed the abduction of school children and some residents of Tegina in Rafi Local Government Area of the state.
Mr Adamu Usman, the Commissioner of Police in the state told the News Agency of Nigeria (NAN) in Minna that the children were abducted from Salihu Tanko Islamiya School.
He also confirmed that the abductors killed one person in the process.
Usaman explained that the incident occurred at about 3pm when a large number of bandits on motorcycles attacked the town.
He said that the command had deployed a tactical squad supported by operatives of Operation Puff Adder 2, to track the abductors and rescue the victims.
The police commissioner urged members of the general public to support security agencies with reliable information to ensure the safe rescue of the children.