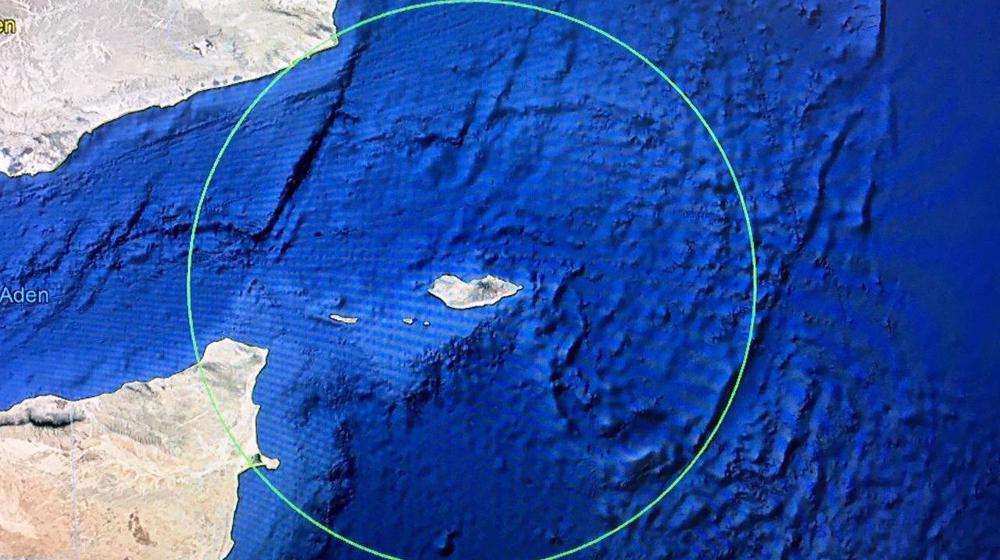 In a statement released following a cabinet meeting on Sunday, the prime minister of Yemen’s National Salvation Government, Abdulaziz bin Habtoor, said that “creation of any facility by Saudi-led coalition on occupied lands would not only directly affect the security and safety of Yemen, but threaten entire region”

The council of ministers strongly censured Saudi Arabia’s relentless aggression against the impoverished nation and said that the presence of Riyadh’s regime’s mercenaries in Yemen’s Eastern Al-Mahra province and the islands of Socotra and Mayyun violate all existing laws and covenants.

Premier Habtoor further explained that for any company that will sign an agreement with Saudi mercenaries, the government will take all legal measures and action against it.

The premier demanded an immediate end to violations that serve the Zionist agenda in the region. He also held the United Nations and the Security Council responsible for the ongoing Saudi war on Yemen.

In recent months, angry islanders, carrying banners and Yemeni flags, held a demonstration in the Western part of the island, which has been occupied by Emirati forces for the past few years, demanding the withdrawal of the occupiers.

They also condemned any presence of the Zionists and their supporters in Socotra, which is almost 3,650 square kilometers.

Socotra, some 350 kilometers south of Yemen in the Indian Ocean, is the name of the largest island of a Yemeni archipelago, where a number of smaller islands are still uninhabited.

A series of reports have revealed that Israel, in cooperation with the UAE, is to build intelligence-gathering bases on a Yemeni island in a strategic area overlooking the Bab Al-Mandab Strait.

The reports also said that a delegation of Israeli and Emirati intelligence officers had already arrived on the island very recently and examined various locations for establishing the planned intelligence bases.

The purpose of the bases, according to the reports, is to electronically monitor forces at the service of a Saudi-led military coalition involved in the war against Yemen as well as the Daesh (also known as ISIL or ISIS) Takfiri terrorist group in the region.

The Israelis and Emiratis are currently making all logistical preparations to establish intelligence bases to collect information from across the Gulf of Eden, including Bab Al-Mandab and South of Yemen, which is under the control of forces loyal to the UAE, the report included.

The two are also said to establish military bases on the island.

Washington earlier announced that the UAE had normalized relations with the Tel Aviv regime, becoming the third Arab government — after Egypt and Jordan — to establish relations with Israel.

Yemen’s Southern areas are controlled by Saudi-backed officials of the former Yemeni government.

Saudi Arabia invaded the Arab world’s poorest nation to bring back the Hadi regime to power.

The kingdom has also imposed an all-out blockade on Yemen, which according to the UN is now the scene of the world’s worst man-made crisis.

Thousands of Yemenis have been killed and thousands more injured since the onset of the Saudi-led aggression in March 2015.

The war has unleashed a humanitarian and economic crisis on the already impoverished country. The UN has described the situation as “one of the worst humanitarian disasters of modern times”.