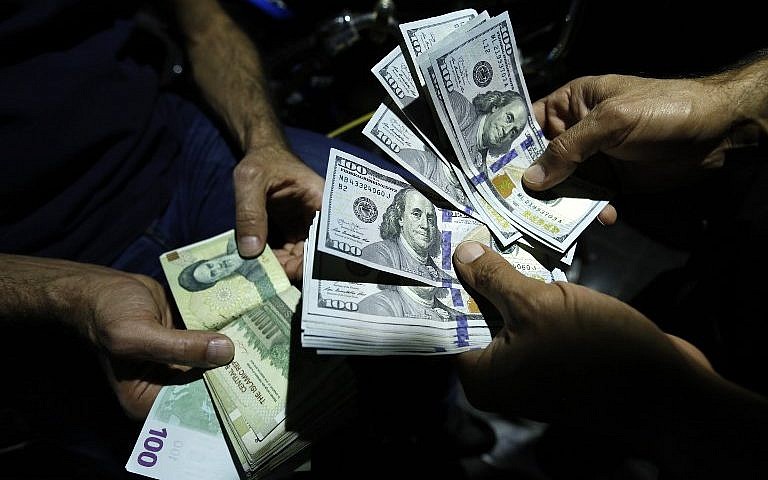 Presidential candidate Mohsen Rezaei says his economic agenda will focus, among other things, on increasing and stabilizing the value of Iran’s national currency, pledging that the rial will rise to become the strongest currency in the region following the dollar and the euro if he wins.

Rezaei, who holds a Ph.D. in economics, said Sunday that measures to make the rial regain its value and achieve stability would be high on his economic agenda and that, “Iran’s national currency should be strengthened to become the strongest in the region after the [US] dollar and the [EU] euro.”

He described the stock market, the insurance system, and the banks as the “heart of the economy,” saying the three have not been functioning harmoniously, something that needs to be reformed.

The trio together with the minister of economy and that of industry and trade “adjust the blood circulation and pulse rate of the economy,” said the secretary of Iran’s Expediency Council.

Rezaei said the production sector in Iran should turn into “a point of attraction and have high profitability and output,” adding that he would design certain incentives to encourage banks and stock markets to make more investments in production.

The presidential candidate also invited all Iranian expatriates to help his potential administration build Iran’s economy and said, “I’ve promised them to set the stage for financial investments and their spiritual presence in the country if I win the election.”

Rezaei also elaborated on his economic agenda during a televised show on Sunday evening (May 30), saying the country needs “an uprising, from top-down, against deviations, corruption, and discrimination.”

“If we are honest in the fight against corruption, we have to start from ourselves, [our] family and relatives, from the top of the administration to its body, otherwise people will not pay any attention,” he said.

Elsewhere, Rezaei referred to the 2015 nuclear deal between Iran and major world states, whose fate has been in limbo since America’s unilateral withdrawal more than three years ago.

Now that the US has said it wants to rejoin the deal, it must immediately lift all the sanctions it imposed on Iran after pulling out of the deal, officially called the Joint Comprehensive Plan of Action (JCPOA), Rezaei said.

“We won’t accept any conditional action [on the part of the US] and will render diplomacy, which only exists on paper now, practical,” added Rezaei.

Rezaei said with certitude that the Americans “would return to the JCPOA if our administration comes to office, given their knowledge of us.”